A philosophy graduate student who last year sued the University of Miami for failing to properly investigate her allegations that (now former) professor of philosophy Colin McGinn sexually harassed and then retaliated against her has now settled that lawsuit with the university, according to her attorney.

Inside Higher Ed reports on the lawsuit that followed the student’s interactions with McGinn:

The student reported the professor’s actions as alleged violations of Title IX of the Education Amendments of 1972, which prohibit sex discrimination in education, according to her complaint. But the university allegedly did not follow protocol for investigations under Title IX, such as by diverting her report to an informal investigation channel, rather than a formal one that would have guaranteed transparency about the status of her case. She alleged that procedural inconsistencies contributed to McGinn’s “academic assault” on her in retribution for her report, which included an email saying he’d be removing her name and any acknowledgment of her significant editorial contribution to a book he authored. He also allegedly sent letters to renowned colleagues at various institutions, saying he was being falsely accused by the student, whom he named. McGinn signed a resignation agreement in early 2013, according to the complaint, but was salaried and employed through the end of year, during which time he was permitted to supervise another female graduate student… The plaintiff also alleged that the university helped McGinn preserve his reputation while damaging hers, including by submitting a false charge to the Faculty Senate that McGinn had failed to report a consensual relationship, rather than a charge of sexual harassment.

Meanwhile, “McGinn has argued that ‘hand job’ was philosophical banter.”

According to IHE, the parties to the settlement are prohibited from talking about it. Further details here. 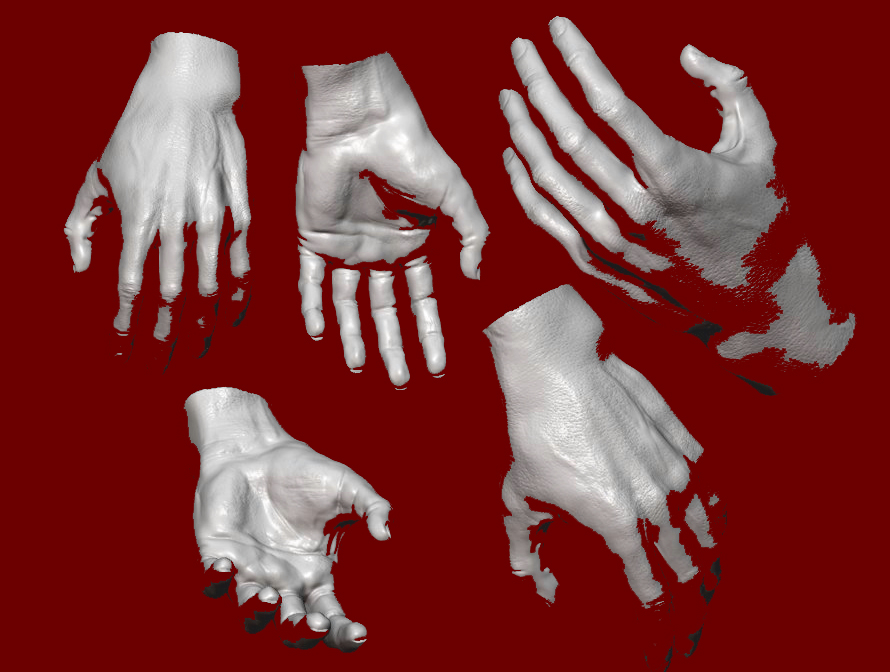