Recall these figures from “What is the State of Blacks in Philosophy?” by Tina Fernandes Botts, Liam Kofi Bright, Myisha Cherry, Guntur Mallarangeng, and Quayshawn Spencer: though blacks in the U.S. make up over 13% of the general population, they make up just 1.32 percent of the total number of people professionally affiliated (as grad students or faculty) with U.S. philosophy departments. Approximately 0.88 percent of U.S. philosophy Ph.D. students are black, and approximately 4.3 percent of U.S. tenured philosophy professors are black.

What explains this? Writing in Times Higher Education, Briana Toole (University of Texas) suggests that it has to do with access to philosophy education prior to college:

I believe that this number is so small because BME [blacks and other minority ethnic] groups are less likely to have been exposed to philosophy prior to having entered college. Unsurprisingly, the subjects students have had the opportunity to study during high school will make a difference in what they choose to study in college.

As Joe Pinsker writes in The Atlantic, examining the relationship between family income and choice of major, “children from higher-income families were more exposed to the sorts of art, music, and literature that [top-tier] colleges deem worthy of study, an exposure that might inspire them to pursue those subjects when they get to college”.

This may explain the under-representation. Consider that BME students are more likely than their white peers to attend “high-poverty schools” where philosophy is unlikely to be offered. By contrast, students who have attended private schools or wealthier public schools are more likely to have had some exposure to philosophy.

This rings true in my experience. I had every intention when I arrived at college to study political science in preparation for a career in law. As a graduate of a small, rural high school in the South, I simply didn’t know that philosophy was a subject one could study.

Thoughts on this? My high school—a public school in the New York suburbs—didn’t offer a philosophy course, and I don’t think it is unusual in that regard. However, we did read and learn about philosophers in social studies (history) and English. Could small differences like that, and small differences in the percentages of different groups exposed to philosophy in high school explain the disparities we see in the profession?

It’s an interesting avenue for empirical investigation. As a preliminary move, if someone would like to create a survey to learn about how rates of pre-college exposure to philosophy vary by race that will work on a WordPress site, or that I can link t0 from Daily Nous, contact me at [email protected] 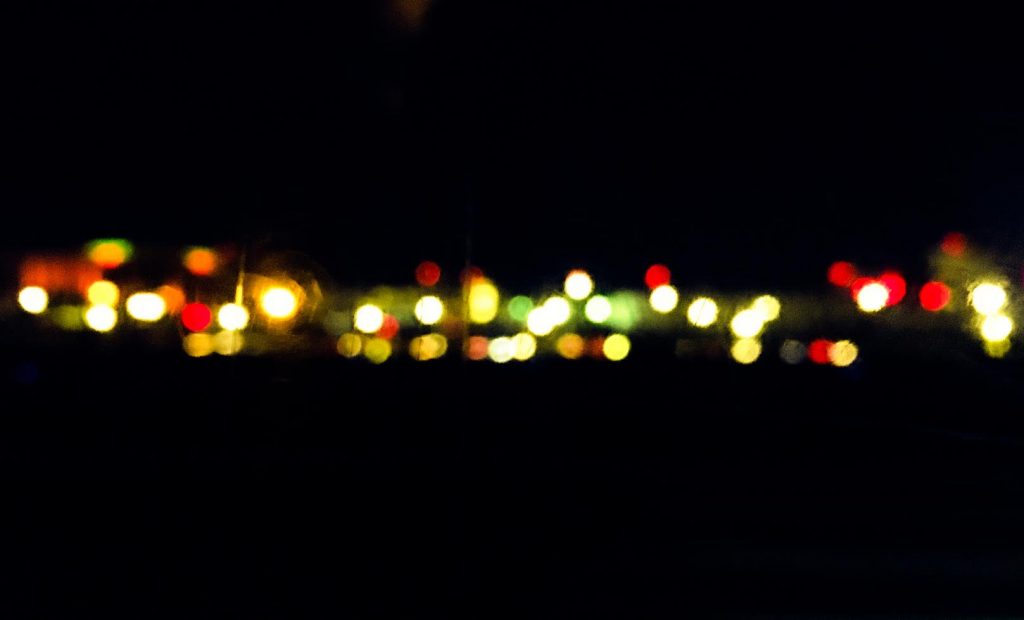 Few high schools offer philosophy courses. But many, especially more affluent schools, offer extracurricular activities that expose students to philosophy and get them thinking and talking about it before college. I’m thinking in particular of debate, which seems to lead quite a lot of students into philosophy, and which faces under-representation problems similar to philosophy’s.Report

I went to two high schools — both private, Catholic institutions — and studied philosophy at both. Probably unsurprisingly, the students at both were very predominantly white. So this thesis seems at least plausible to me, based on some of my personal anecdotal evidence. However, most of my friends in college who studied philosophy were middle class/poor white students who had never encountered philosophy before college (and I went to a very affordable public university where, needless to say, philosophy wasn’t deemed particularly “worthy of study”). Several of those friends went on to apply and/or attend grad school. So while exposure (or lack thereof) to philosophy in high school may explain race disparity to some degree, it seems (to me at least) likely that there are some other factors at play. What exactly those factors are, I’m not sure (one of them, probably, is representation among faculty; I’m not black, but as a woman, this has certainly been a significant factor in my experience). In any case, more philosophy in high school would almost certainly benefit everyone involved, and if it turns out that it would also help increase racial diversity in professional philosophy, then we have all the more reason to push for it.Report

One thing that we can do is to make sure that we publish books that are accessible to high school students and tap into issues that concern them. We have to try to interest them before they get to college.Report

It seems like the Atlantic article goes a long way to answering this question – using income as a proxy. And philosophy actually looks not too bad on that score.

I have only anecdotal evidence on this. But my graduate program (ranked, but not top-15) did not skew “upper-class”. In fact, what I consider my cohort was all rural middle class or lower: PA, NC, NC, KY, IL, CT, AL, TN (me). As with the OP, it was VERY uncommon to get introduced to philosophy at rural public schools in these parts of the country. I certainly was not. Further, of the 17 full-time tenure track faculty at my current institution, none appear to be from anything but middle class backgrounds. In spite of this, neither my graduate program nor my current institution has numbers of BMEs that approach those of the general population. But again, this is all anecdotal.

Perhaps the APA could send out an email poll to members, asking whether they had been formally introduced to philosophy prior to undergraduate matriculation. It would seem fairly easy to do, and even a low-ish response rate could result in useful data. But I’m sure Ferrer has enough on her plate.

To Hey Nonny Mouse’s point, it seems that there are plenty of books already out there (and more coming) on pop-culture philosophy: “Philosophy and Twilight”, etc., that would do the trick.Report

As Richard points out, there is not going to be one cause for the lack of diversity in philosophy, including at the college major stage. That’s one of the take home messages of our paper here: http://quod.lib.umich.edu/p/phimp/3521354.0016.006/1
In that paper (note 6) we mention an MA thesis by Chris Dobbs, where he looks at data from Higher Education Research Institute (HERI) showing that of the (relatively few) students who enter college declaring philosophy as a major, only 1/3 are women.
I think the same database (HERI) could be used to determine the proportion of students declaring philosophy who are minorities (and perhaps also info on SES or first-generation college student?). Even though these numbers are relatively small since so few students come to college ready to be philosophy majors, it would probably represent larger trends in the different knowledge of and interest in philosophy among different students.
http://www.heri.ucla.edu/tfsPublications.phpReport

BMEs are not underexposed to math – every high school has a required math curriculum – yet they are under-represented when it comes to college math majors. So I think the underexposed theory needs a little more fleshing out.

A related question to ask is why BMEs are disproportionately drawn to areas like sociology and history. I would suggest they have a similar thirst for knowledge as philosophy majors, but these subjects are better draws because they concern the study of systems that have impacted their community.Report