The Huffington Post’s Tyler Kingkade has interviewed Shelly Kagan, who was chair of the philosophy department at Yale when Thomas Pogge was hired. In the article based on the interview, Kingkade reports Kagan as saying:

There’s no question he’s done damage in my department… I’m confident that’s why so many of my colleagues signed the initial letter.

Kingkade writes that Kagan expressed concern about the allegation that Pogge wrote letters of recommendation for actual and prospective sexual partners with whom he had little or no academic interactions. Kagan says:

And that means it calls into question the value of letters he has written or might yet write for undergraduates or graduate students in our own department, which then harms the reputation of our students, and makes it difficult or impossible (or less attractive) for our students to work with him… All of which makes it less useful (or worse) to have him as a colleague. Now much of this sort of damage gets done regardless of whether these charges against Thomas are true: it suffices that there is a pattern of behavior that makes them credible.

The entire interview is not published; just an article.

Readers may recall related remarks from Kagan, reported in the Yale Daily News, that were mentioned in an update to a previous post. From that article:

Kingkade does not report on whether he asked Kagan about this. 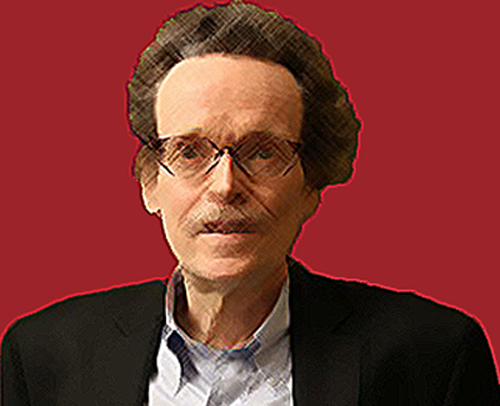 But for it to be warranted (if it is) is for there to be something that matters.

I don't know if this is warranted, but it doesn't really matter if I do.

Right, yeah. I think I see what you mean. I realize I'm making a few assumptions here, but I think I can stand by them. One […]

But epistemology is value theory!

Where to find these European job adverts?

Agreed. And a lot of them don't strictly correspond to the tenure-track designation since, e.g., here in in Germany we (somewhat unfortunately) don't operate on […]

Wes McMichael on APA Creates "Beyond the Academy" Online Resources

Hi, John. I'm sorry to hear about your experience with junior faculty at your program. I've heard horror stories about even the highest-ranked programs (faculty discord,

There have been quite a few European jobs posted on PhilJobs. I would guess a higher percentage of them are European than in past years,

You make a variety of claims in the first three paragraphs: I'm not sure what you are driving at. Perhaps your thought is that tenure […]

I'm not sure that quite makes the case, though. A law degree takes on average 7 years (undergrad + grad), while getting a PhD shouldn't […]