The whole thing is predicated on what amounts to a shotgun approach to knowledge: you let people metaphorically fire wherever they wish, and statistically speaking they’ll occasionally hit a worthy target. Crucially, there doesn’t seem to be a way, certainly not a centralized or hierarchically determinable way, to improve the efficacy of the target shooting. If we want knowledge about the world (or anything else), our best bet is to give smart and dedicated people pretty much free rein and a modest salary, then sit back and wait for the possible societal returns—which will fail to materialize more than 99% of the times.

The demand for justifying academic endeavors on the grounds of their usefulness often ignores this point. Good for Massimo Pigliucci (CUNY) for raising it in a post on progress in philosophy at Plato’s Footnote.

More generally, the demand for “practicality” is often an epistemic overreach, and that’s certainly the case when politicians start complaining about funding allegedly “useless” academic work.

This is not to say that the value of academic work, or more specifically, the value of philosophy, lies solely in its usefulness. But when we find ourselves having to defend philosophy’s usefulness, it’s good to be ready to deploy one of the philosophy’s oldest weapons: pointing out how ignorant we really are. 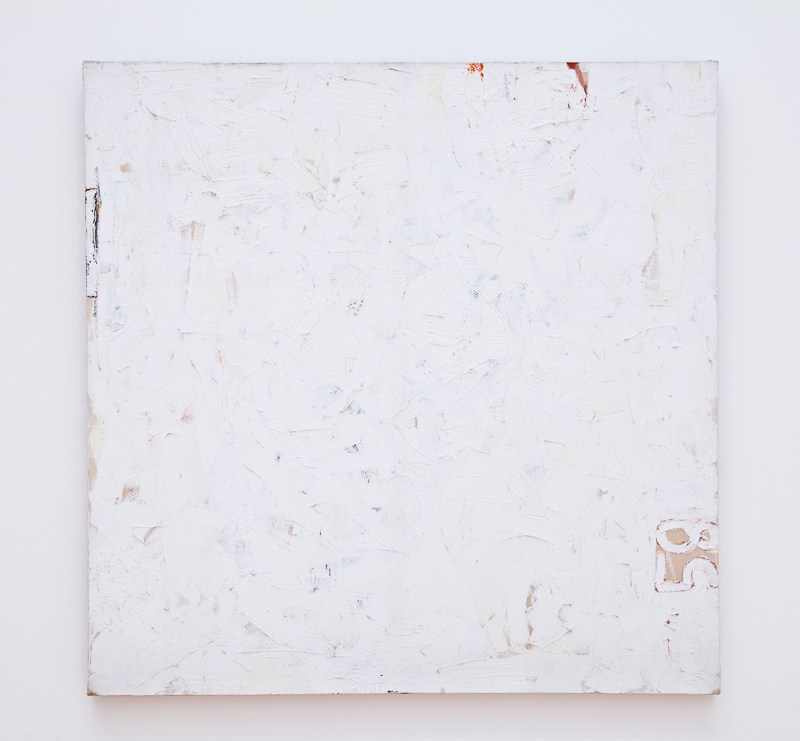 To connect this to another recent debate–I made an argument a few days ago for intellectual diversity in philosophy that follows very closely the “free rein” view raised here.
https://unpolishedjade.wordpress.com/2016/05/15/why-be-concerned-with-intellectual-diversity-in-philosophy/Report

“Crucially, there doesn’t seem to be a way, certainly not a centralized or hierarchically determinable way, to improve the efficacy of the target shooting.”

Goodness, what cynicism. Would you really be OK with cancer research money being taken away from university researchers and given to crystal healers instead to work with?

I think the key phrase there is that these people should get “pretty much” free reign. That seems to imply there are some restrictions on what people can do with their research, which means some areas of research are, in fact, more worthy than others. The question now is determining which are more worthy and why, so we’re right back where we started.Report

I don’t think this is necessarily the case. Philosophy does not work like medical research. And even in medical research, there is a place for speculation and experimentation. You don’t blow the whole budget on the fringe things, but you want to give them *some* money. Because you never know–crystals *might* work. At least until you demonstrate they can’t, which can only be done through research (presumably this is why the military had all kind of weird experiments with ESP, etc). I take it this is along the lines of the point about epistemic overreach made above. We ought to give research free rein because we don’t know that the things we take to be crazy won’t actually turn out to be correct. How many people would have suspected something as bizarre and unintuitive as the theories of relativity would have turned out to be correct? Yet they are.

Giving free rein does not require that we do not structure our priorities. Perhaps we give half our medical budget to cancer research, for example, and the other half to “free rein” research. But there should (I think, must) be a place for this kind of free rein research, otherwise we never have discovery. The problem becomes when *everything* has to give account for itself in terms of direct or known practical results.Report

—“But when we find ourselves having to defend philosophy’s usefulness, it’s good to be ready to deploy one of the philosophy’s oldest weapons: pointing out how ignorant we really are.”

This sentence appears to say that philosophy is guilty as charged. I don’t see how it can be read any other way. It is not a defense but an attack.Report

For those interested in studying the consequences of government demands that a discipline make itself ‘more useful’, I would recommend the following essay:
Polanyi, Michael. “The autonomy of science.” The Scientific Monthly 60 (1945): 141-150.
It presents a study of Soviet biology downstream from the ‘All Union Conference on the Planning of Genetics and Selection’ in Leningrad in 1932, which determined “that genetics and plant breeding should henceforth be conducted with a view to obtaining immediate practical results and on lines conforming to the official doctrine of dialectical materialism.”
The first part sounds eerily familiar.Report