The following is a guest post* by Kevin J.S. Zollman, associate professor of philosophy at Carnegie Mellon University. He has had a bit more experience than the average philosopher with popular media, and he kindly offered to present some advice to help philosophers and other academics get the attention of, and successfully communicate with, journalists.

How To Put Yourself Out There
by Kevin J.S. Zollman

With recent threats to the humanities, there has been growing interest in philosophers engaging with the popular press. This might take the form of direct engagement, by writing OpEds and articles, or indirectly by increasing our visibility to journalists. In this blog post, I offer a few tidbits of advice for philosophers who are interested in engaging with public discourse via the media.

Who am I to offer advice? In addition to being an associate professor of philosophy at Carnegie Mellon, I’ve co-authored a book for popular audiences, The Game Theorist’s Guide to Parenting (2016, Scientific American/Farrar, Straus and Giroux). My co-author is noted science journalist and author, Paul Raeburn, who has many years of experience writing for popular audiences. Over the course of writing the book, Paul took time to discuss many issues about science journalism with me. In this article, I’ve distilled Paul’s advice and added a little of my own. As goes without saying, any dumb ideas are mine.

Overall, I’ve found writing for popular audience and talking to journalists to be an enjoyable and rewarding part of my work. I would strongly encourage any philosopher to try it out. Hopefully, with a little work, we can remind the world that philosophy still deserves an important place in public discourse. 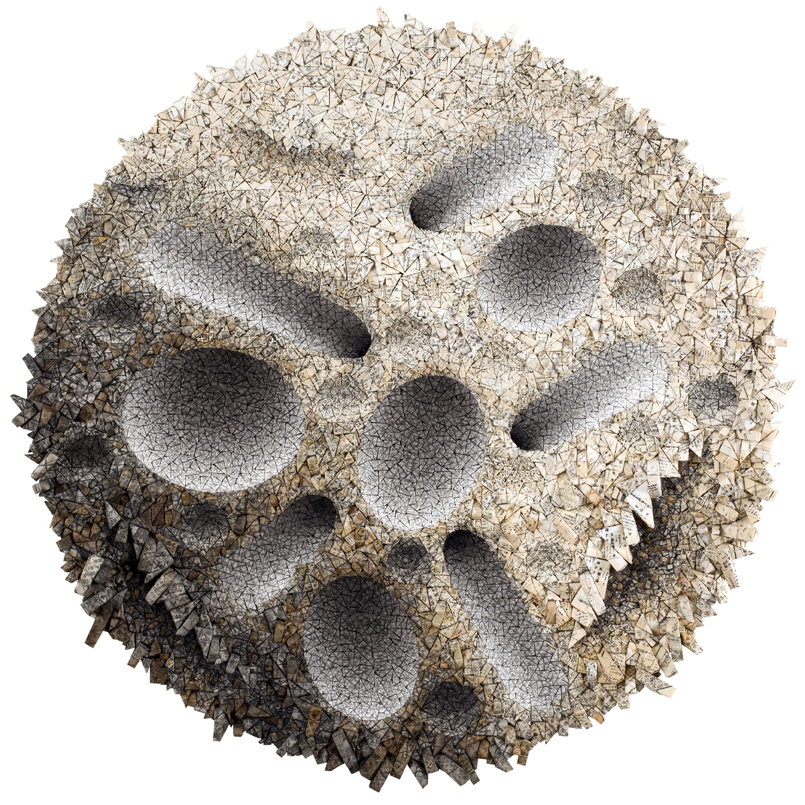 Great advice Kevin. Its really hard trying to venture out. The kind of training we get in our jobs, right up to the kind of writing we do and kind of presentations/q & a we have beats into us a mentality of “what is going to be the objection, how do we head off this objection, how do we structure in such a way so that the objection never arises, how do we formulate so that we can easily respond to the objection.” Sometimes I think we’ve become objection-generating and objection-responding machine. Much of the public has so little tolerance for this stuff (understandably). I feel like so much of your advice is aimed at overcoming this tendency, but its so hard to do because of the curse of knowledge.Report

Thanks, Barry. That’s a great way to put it. The motivation to be very careful in how we define our language stems from heading off equivocation and misunderstanding. Good for academic writing, but terrible for popular writing.Report