As reported in December, the Marc Sanders Foundation, which offers several philosophy essay prizes, has created a new award for public philosophy. Barry Maguire (UNC), who has played a large role in creating this prize and in other public philosophy initiatives, informs me that submissions for the award are now welcome, and has more details at his site, including:

In related news, there are plans underway for a large public philosophy workshop in Scotland in summer 2017. The workshop will bring relevant experts from inside and outside philosophy together with philosophers interested in public philosophy. The workshop will help to develop the skills specific to writing and communicating philosophical ideas to a broader audience. More information will follow in the coming months. Anyone with comments or questions in the meantime is invited to contact Barry Maguire. 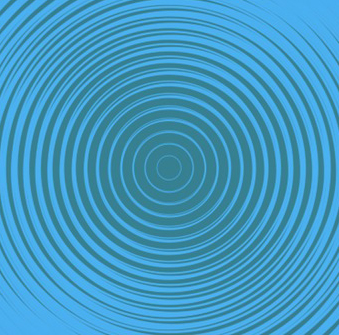 This is really great. I hope the swing away from scholasticism continues.Report