I was going to make an April Fool’s post titled “Putnam Changes Mind About Dying” but sometimes the news gets in the way of a good joke. According to a report from The Boston Globe, the will of Hilary Putnam, who died last month, included the provision that his brain be donated to Harvard University and displayed in a large glass container on the second floor of Emerson Hall, where the philosophy department is housed. The arrangements had been made several years earlier, according to department chair Ned Hall, and was originally the idea of a group of graduate students who approached Putnam with the idea. 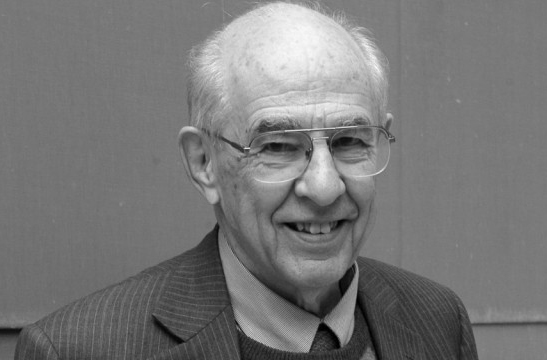 This is uplifting news. I hope it encourages other philosophers to donate themselves. I always thought it was a shame that Moore’s hands are no longer at our disposal.Report

been there done that: https://arts.adelaide.edu.au/philosophy/resources/place/Report

I do hope it will be envatted.Report

It will be, but in twater.Report