…Academic freedom is the core meaning, the core institutional life, of freedom of debate and freedom of inquiry in the university setting. And one thing that’s notable about academic freedom as I’ve just labeled it is that it creates safe spaces. The people who are doing the work on an ongoing basis be they students, teachers, or researchers, don’t have to spend all day every day answering the challenge: “where are your experiments?”. That get’s boring and is unproductive. If I as a political scientist want to do some research, if I want to make some intellectual progress, I have to not be constantly harangued by the biologists or the chemists saying: “It’s not a real science you know”. By the third time, there is nothing new to learn, it’s going to get in the way of our ability to do what we are doing. The same by the way is true of the metaphysic[ian] in a philosophy department who says to the physicist: “Well you know that your assumptions about the nature of reality are really up for contestation.” It’s really hard to argue with and the physicist replies: “Get out of my way, I’m trying to get some work done!”

What is that? That’s a way of separating out universities into partially separate communities in which different lines of inquiry, different kinds of work can be done among people who share certain assumptions in common. That does not mean that any of those communities are internally spaces without debate. Every good classroom, every good department, every good discipline, is a space where debate happens. We get together and argue about the new high level stuff that we are trying to understand. We ask each other hard philosophy questions, hard political science questions, hard chemistry questions, but they’re hard as understood within the context of that intellectual community. Those safe space moments are most of our day, but they aren’t all of it.

Why do we need safe spaces? We need safe spaces for a few different reasons. One of them is intellectual. Inquiry is hard. Research, teaching, and learning, require building blocks. And if you are never allowed to put one set of blocks down, you will never be able to move on to the next level…

Another reason is that that kind of thing is psychologically and emotionally draining. Adults commenting on university students from off-campus will often say “there is a real problem with students not understanding that their ideas should be up for challenge all of the time.” But nobody who lives off of a university campus lives that way. We go home at the end of the day. It’s not just that I walk out of my meeting with the biologist and don’t let the biologist follow me and say “it’s not a real science”. It’s not just that when I go back to the political science department I don’t have my quantitative political science colleagues harassing me and asking “where are the hypotheses?” It’s not just that among my political theory colleagues I don’t let them harass me all day saying “what you’re doing is kind of a strange mix of normative and empirical inquiry, where is the philosophy?” I hear all of those questions at different times in my intellectual life, but at some point I go home. You can’t do that all day every day, not if you take those challenges seriously or not if people get in your face beyond some minimal level…

The above is an excerpt from a transcript of a lecture by Jacob Levy (McGill). The lecture continues with Levy showing how most of the demands for “safe spaces” by students that have been in the news recently are of a piece with the justification for safe spaces for professors, described above, that we all generally accept. His approach to the topic, couched in a discussion of the kind of association a university is, also provides a way of understanding when demands for safe spaces go too far. 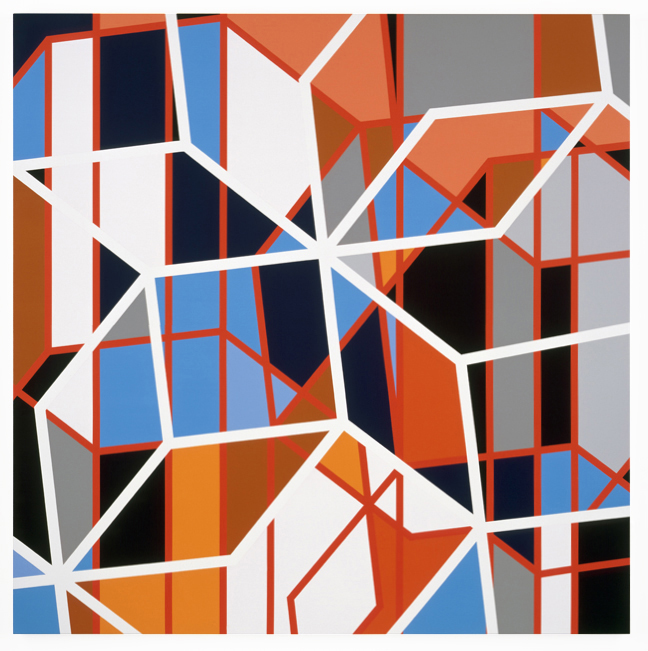