A graduate student in philosophy asks:

“In today’s job market climate is it immoral to apply for a job and go deep in the interview process when one knows (not just reasonably foresees) that one will not take the job if offered it? Or is this practice, common among senior philosophers to increase their salary at their current institution, just a shrewd career strategy? One reason to think it is morally wrong is that fully embracing the practice involves deception, feigning interest, and lying. It is also exclusionary to those most in need of opportunities. If a job search is open rank, senior philosophers engaging in the process stand to take slots for on campus interviews that could have been offered to less senior philosophers. If the practice is immoral, what steps can the profession take to discourage this sort of behavior?”

I take it that context is important here: we’re assuming that you are not going to give up academia in order to do something more productive of the good (like take a job at Oxfam or become a Wall Street effective altruist), we’re leaving off the table structural reforms to universities and academic remuneration, and we’re granting that obtaining new job offers or retention offers is the most effective way of increasing one’s salary as an academic.

Given all of that, in my view there is nothing wrong with applying for a job that you think you “probably won’t take.” In part this is because the application process is also a learning process, and there are things about the position (or yourself) that you might learn by going through that process, that could lead you to want to take the job.

But our correspondent is asking about a different kind of case: one in which people are applying for jobs that they are by any reasonable standards certain they would not take. What should we think of that? Among the various considerations there’s the question of whether the context legitimates deception (as it does in, say, a game of poker). But there is also, among other costs, the time and effort that your would-be colleagues spent courting you and fighting for you, which you knowingly waste. 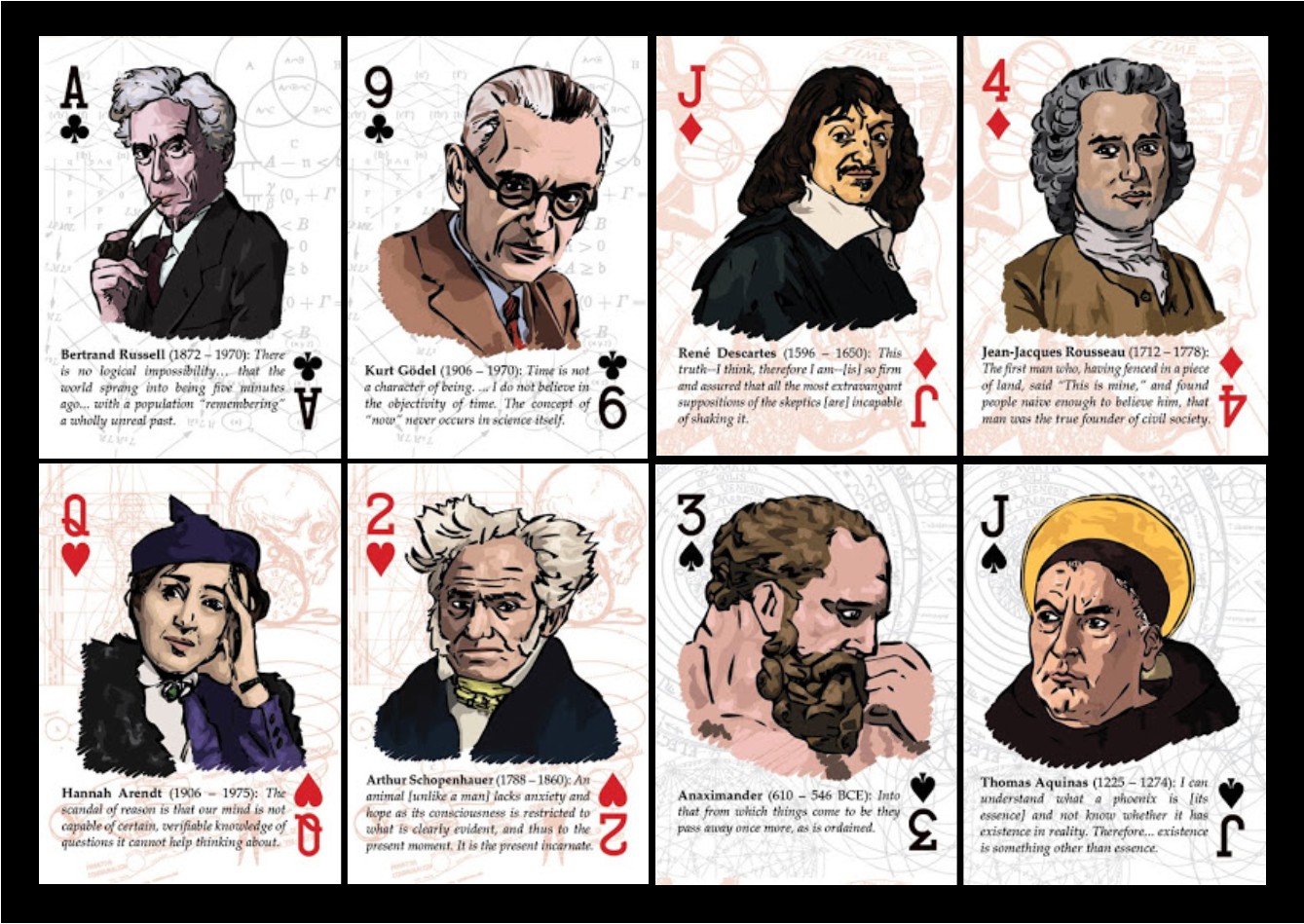