In last night’s Republican primary debate, Florida Senator and presidential candidate Marco Rubio criticized U.S. higher education for being “outdated.”  It is too expensive, he said, and too hard to access. Additionally, “it doesn’t teach 21st century skills.” Like welding.

I don’t know why we have stigmatized vocational education. Welders make more money than philosophers. We need more welders and less philosophers.

Do welders make more money than philosophers? As it turns out, on average, no. Inside Higher Ed reports that “the median annual income for postsecondary philosophy and religion instructors is $63,630, while the median for welders and related fields is $37,420.” These figures are now all over the internet. It may be that Rubio just inadvertently boosted the public image of studying philosophy.

Vox has a helpful infographic with related figures: 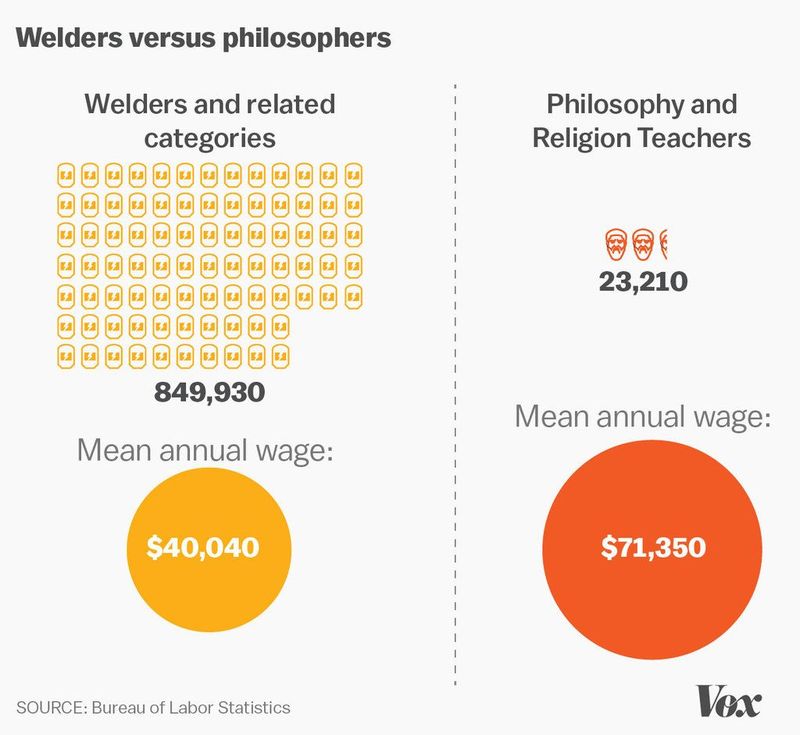 Rubio’s refrain about the value of philosophy is unfortunate — and misinformed. Philosophy teaches many of the skills most valued in today’s economy: critical thinking, analysis, effective written and verbal communication, problem solving, and more. And philosophy majors’ success is borne out in both data — which show that philosophy majors consistently outperform nearly all other majors on graduate entrance exams such as the GRE and LSAT, and that philosophy ties with mathematics for the highest percentage increase from starting to midcareer salary.

Do we need more welders and less philosophers? This is less clear. Are things going unwelded that should be welded? Those in the know, please comment. As for whether we need fewer philosophers—the quality of the reasoning in political debates suggests that perhaps that more are needed.

Rubio did not comment on whether we need more or less politicians.

Rubio was not the only candidate to mention philosophers in the debate. Texas Senator Ted Cruz said the Federal Reserve system is run by a “series of philosopher kings.” Apparently this is not a good thing. It should be run instead, of course, by a series of welders.

And Ohio governor John Kasich said that “philosophy does not work when you run something.” I believe by “something” he meant “a political campaign.” Too true, Governor.

(image: detail of “Welder at Night” by Einballim Wasser)

UPDATE: from Ethicist for Hire: 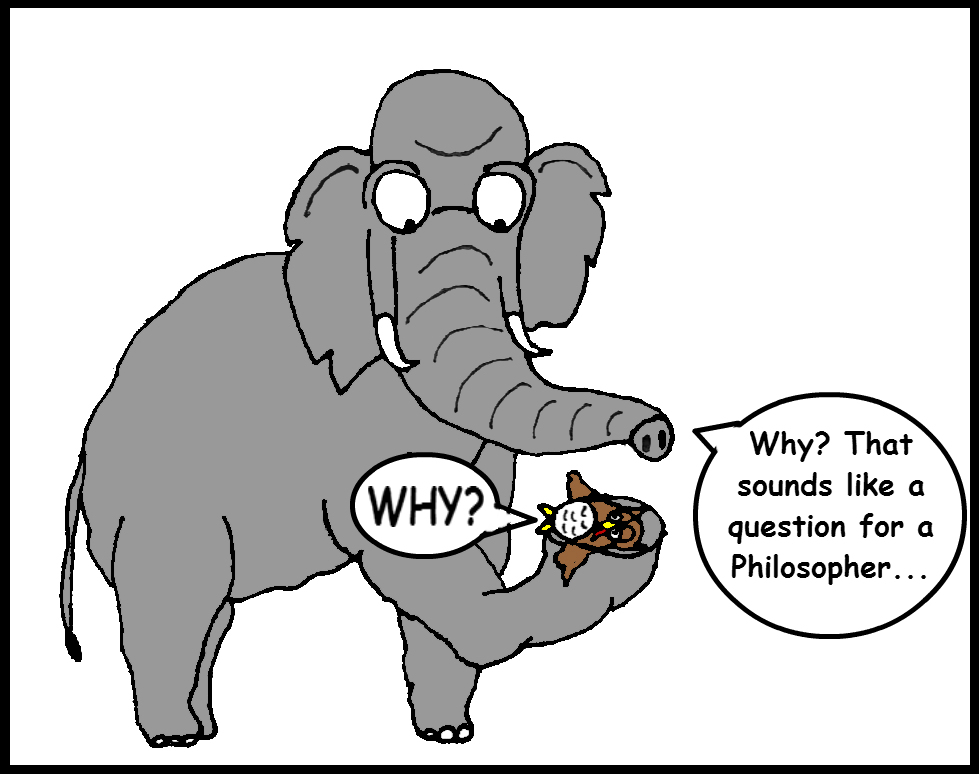 UPDATE 3: Daily Nous is proud to present the first three volumes in its new collection, Philosophers On Welding: 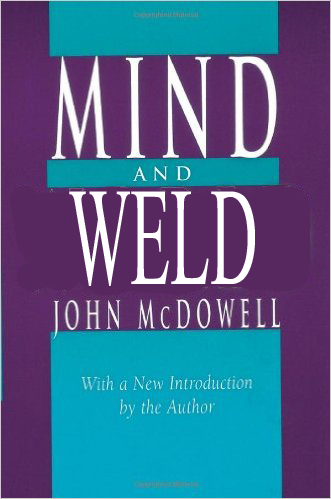 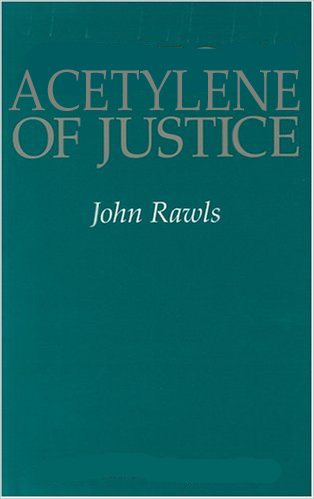 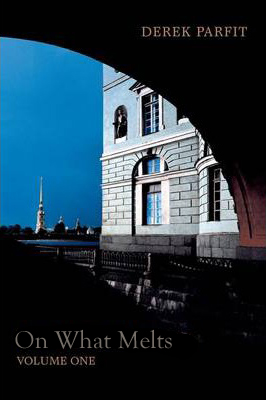