The National Endowment for the Humanities (NEH) has announced the recipients of their latest round of grants, and a number of philosophers are among the winners. 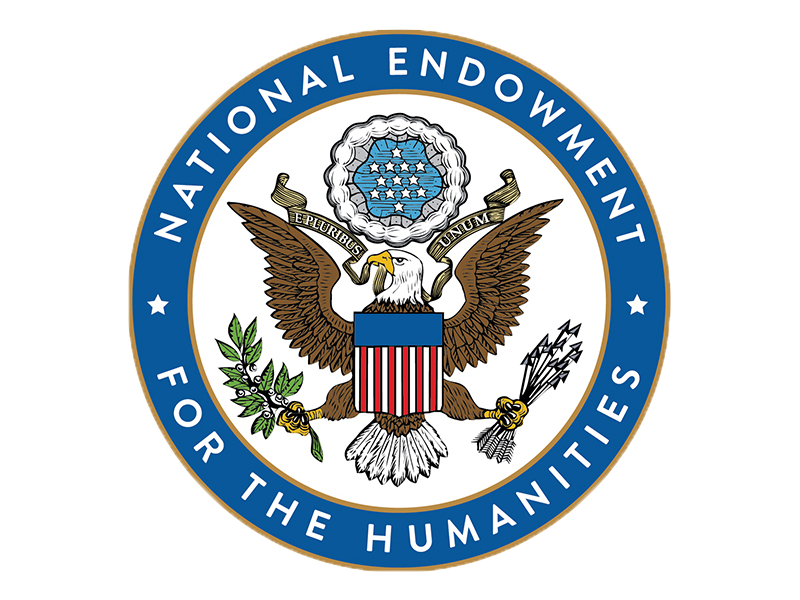 They and their projects are:

You can read more about the grants here.

Especially thrilled for Emily McRae and excited to read the book!Report