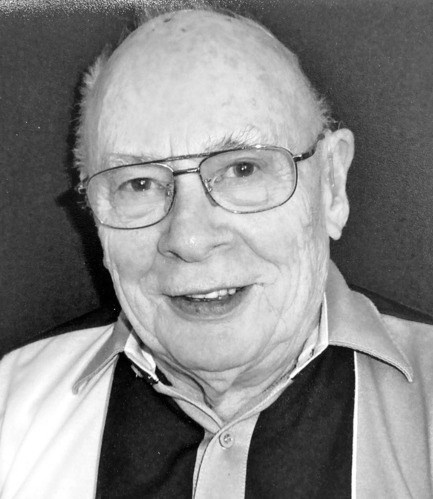 The Northern Illinois University philosophy department mourns the loss of Elston Wells Van Steenburgh (“Van”), who passed away on Thursday, December 8, 2022, at age 94. Van completed his doctoral dissertation in philosophy at the University of Michigan in 1960, under the supervision of Professor Paul Henle. His doctoral research focused on Berkeley’s theory of meaning. In 1968, Van joined the philosophy department at Northern Illinois University, where he worked until his retirement in 1993. A versatile scholar and charismatic teacher, Van worked on metaphysics, epistemology, perception, philosophy of language, and early modern philosophy. He also served ably as chair from 1976 to 1981, during which time he skillfully instituted several curricular and personnel changes that improved the department’s productivity. After stepping down as chair, Van continued to provide sound leadership. Van published articles in journals such as Mind, Journal of Philosophy, Philosophical Studies, Hume Studies, Philosophical Investigations, Journal of Critical Analysis, and Apeiron. He will be missed.

You can learn more about Professor Van Steenburgh’s work here and see a preview of his 2010 book, Analytic Philosophy Adrift, here.

There is an obituary here.