Two philosophers were given honorary titles as part of the UK’s 2023 New Year Honours, which recognize people who have “made achievements in public life [and] committed themselves to serving and helping the UK”. 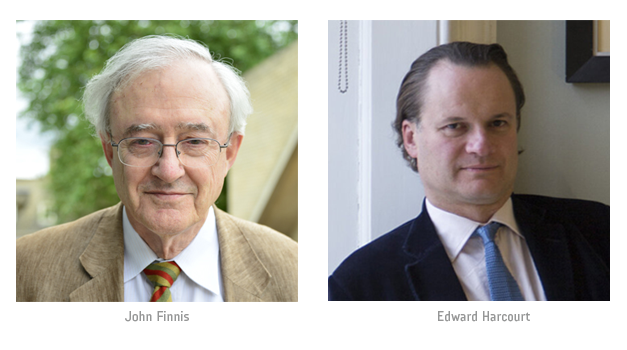 John Finnis (Oxford, Notre Dame) was named a “Commander of the Order of the British Empire” for “services to Legal Scholarship”.

Edward Harcourt (Oxford, Arts and Humanities Research Council) was named a “Member of the Order of the British Empire” for “services to Interdisciplinary Research”.

You can check out the full list of those honored here.