The Barcelona Institute of Analytic Philosophy (BIAP) has been awarded the María de Maeztu Prize by the Spanish government’s Ministry of Science and Innovation. 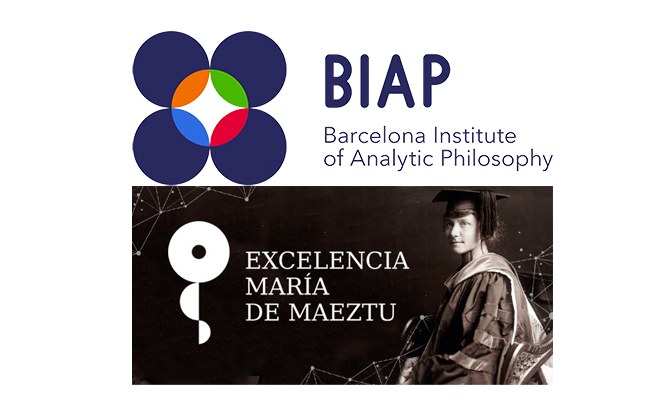 The prize includes official recognition for BIAP as a “unit of excellence” and a €2 million (approximately $2.12 million) grant to support its research over the next five years.

The research program the prize will support is on the nature and role of evidence. It aims to:

1. explore and systematize the different roles, and scope, assigned to evidence in a variety of well-defined contexts of enquiry,
2. develop a coherent overall conception of the nature of evidence, and of evidential support, across the aforementioned contexts of enquiry, synthesizing the results obtained in pursuit of the first principal research objective, and
3. determine the lessons to be drawn from this conception for the uses and roles that evidence should have in the public sphere.

The inquiry is organized around 7 work packages:

The prize includes funding for a some PhD fellowships, and those interested can learn more about those positions here (note that applications are due later this month).

You can learn more about the research program here.