The Journal of the History of Philosophy (JHP) has announced the winner of its 2022 Book Prize. 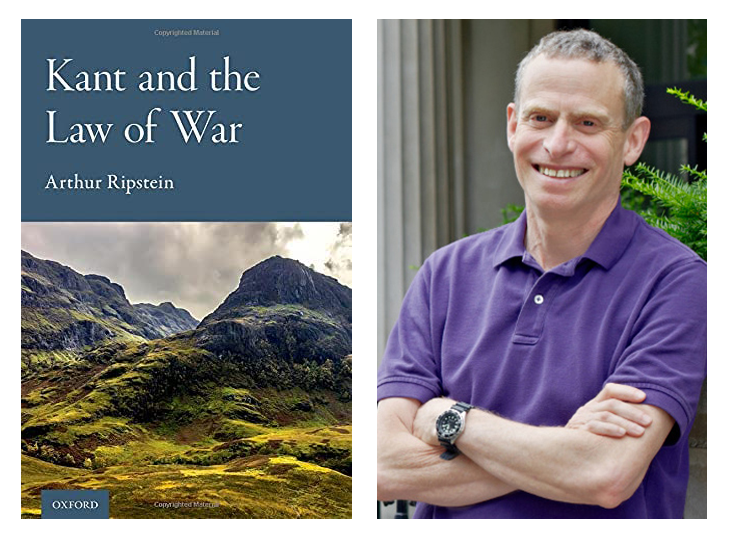 The prize, awarded for the best book written in history of philosophy published in 2021, goes to Arthur Ripstein (university of Toronto) for his Kant and the Law of War (Oxford University Press, 2021). Here’s the publisher’s description of the book:

The past two decades have seen renewed scholarly and popular interest in the law and morality of war. Positions that originated in the late Middle Ages through the seventeenth century have received more sophisticated philosophical elaboration. Although many contemporary writers appeal to ideas drawn from Kant’s moral philosophy, his explicit discussions of war have not yet been brought into their proper place in these debates. Ripstein argues that a special morality governs war because of its distinctive immorality: the wrongfulness of entering or remaining in a condition in which force decides everything provides the standards for evaluating the grounds of initiating war, the ways in which wars are fought, and the results of past wars. The book is a major intervention into just war theory from the most influential contemporary interpreter and exponent of Kant’s political and legal theories. Beginning from the difference between governing human affairs through words and through force, Ripstein articulates a Kantian account of the state as a public legal order in which all uses of force are brought under law. Against this background, he provides innovative accounts of the right of national defence, the importance of conducting war in ways that preserve the possibility of a future peace, and the distinctive role of international institutions in bringing force under law. 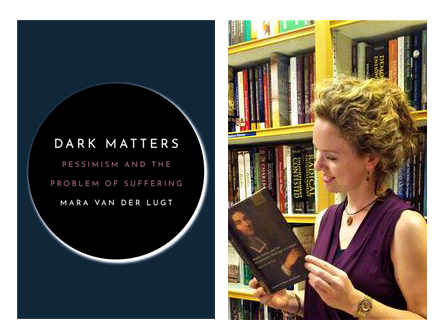 In the seventeenth and eighteenth centuries, philosophers engaged in heated debates on the question of how God could have allowed evil and suffering in a creation that is supposedly good. Dark Matters traces how the competing philosophical traditions of optimism and pessimism arose from early modern debates about the problem of evil, and makes a compelling case for the rediscovery of pessimism as a source for compassion, consolation, and perhaps even hope. Bringing to life one of the most vibrant eras in the history of philosophy, Mara van der Lugt discusses legendary figures such as Leibniz, Hume, Voltaire, Rousseau, Kant, and Schopenhauer. She also introduces readers to less familiar names, such as Bayle, King, La Mettrie, and Maupertuis. Van der Lugt describes not only how the earliest optimists and pessimists were deeply concerned with finding an answer to the question of the value of existence that does justice to the reality of human suffering, but also how they were fundamentally divided over what such an answer should look like. A breathtaking work of intellectual history by one of today’s leading scholars, Dark Matters reveals how the crucial moral aim of pessimism is to find a way of speaking about suffering that offers consolation and does justice to the fragility of life.

You can view a list of previous winners of the JHP book prize here.