A necessary condition of becoming an Examination (or Prize) Fellow of All Souls College, Oxford, is taking an exam. 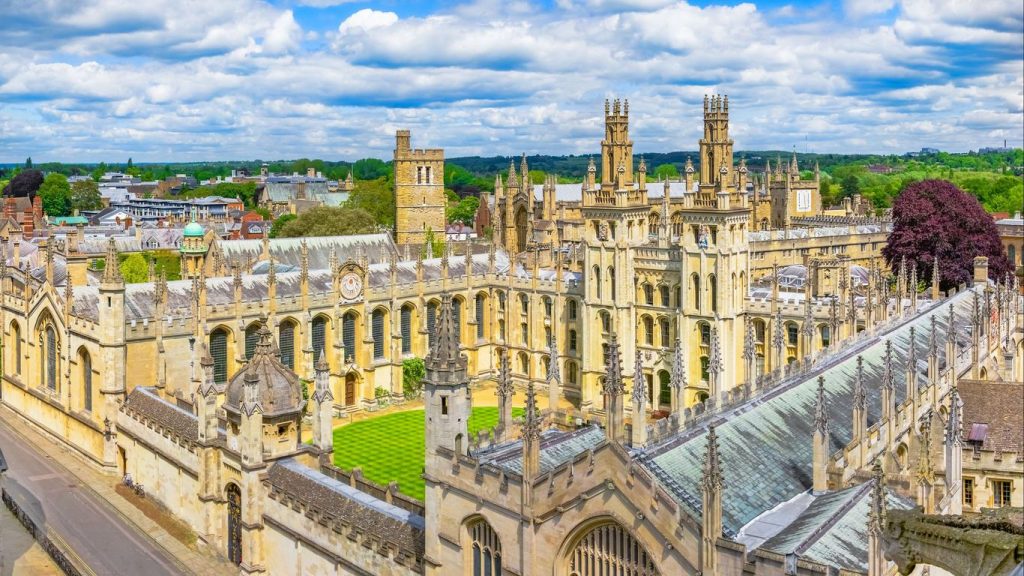 The exam consists of four three-hour essay tests, or “papers.” Two of these are in your chosen specialist subject—Classical Studies, Law, History, English Literature, Economics, Politics, or Philosophy—and the other two are general tests and ask questions on a variety of topics.

What questions have been on the philosophy exams? They change each year. Typically candidates are given around 30 questions for each test, from which they must choose three to answer. The exams cover a variety of philosophical topics, from classic questions to contemporary work. Below are the questions from the two 2022 philosophy exams:

You can find the questions from previous year’s exams here.

The first question should read “upon atheists.” Please correct!Report

In P I, #19
“Suppose that two knife blades and two knife handles are laid out on a In such circumstances, ought we also to accept that there are at least four possible knives?”
I think you something out after “on a” and before “In”.Report

Okay, I’m going to be ‘that guy’ and point out that several of these are not questions.Report

I think these questions of philosophy are typical, but it’s necessary to study the philosophy of the First decade of XXI Century. Above all Philosophy of Science.Report

certainly if you are a philosopher of science, but not clear why others would need to have this as an exam question. Also we should always beware of the prejudice in favor of the now. Philosophy, unlike science, does not progress linearly.Report