The American Philosophical Association (APA) has announced which projects will be funded during the 2022-23 academic year by its Diversity and Inclusiveness Grant Program and its Small Grant Program. 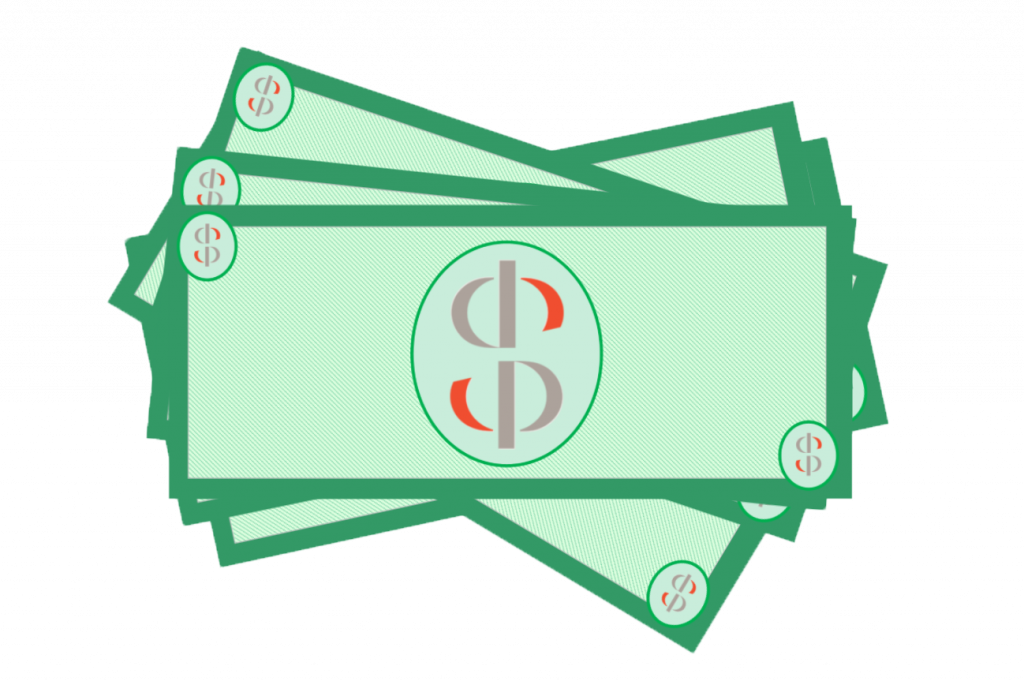 The APA’s Diversity and Inclusiveness Grant Program each year has up to $20,000 to fund “one or two projects aiming to increase the presence and participation of women, racial and ethnic minorities, LGBTQ+ people, people with disabilities, people of low socioeconomic status, and other underrepresented groups at all levels of philosophy.” This year, the grant-funded projects are:

The APA’s Small Grant Fund normally has around $25,000 to distribute across a range of projects. The projects funded in this round are:

You can learn more about the APA’s grants and see their previous winners here.