The American Philosophical Association (APA) has announced the winners of 14 of its prizes. 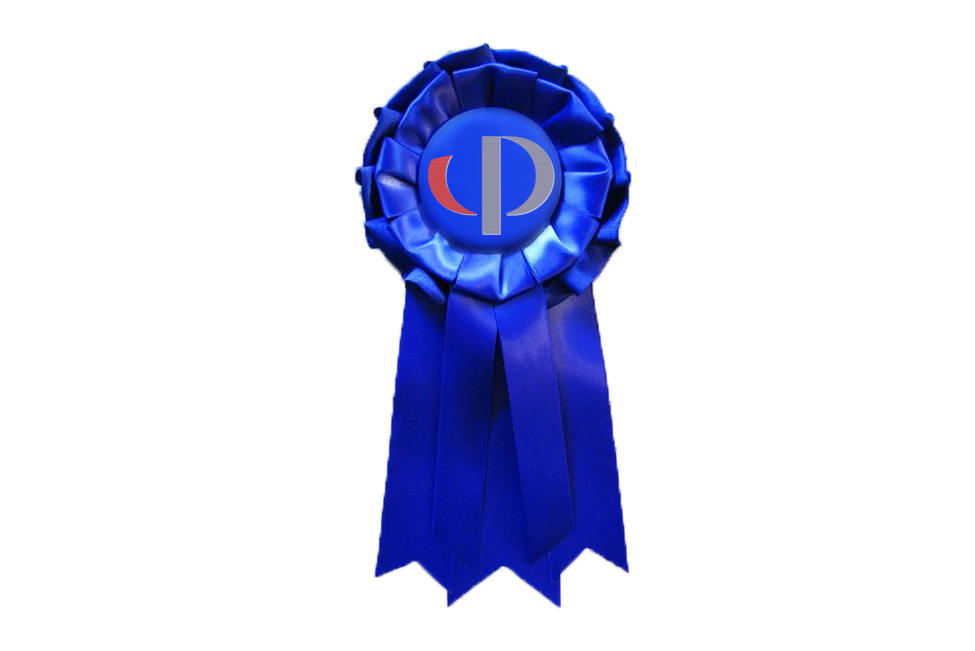 Below are the prizes and their winners (and when available, comments from the judges):