Kojin Karatani, a Japanese philosopher and literary theorist, has been selected as 2022 winner of the $1 million Berggruen Prize for Philosophy & Culture. 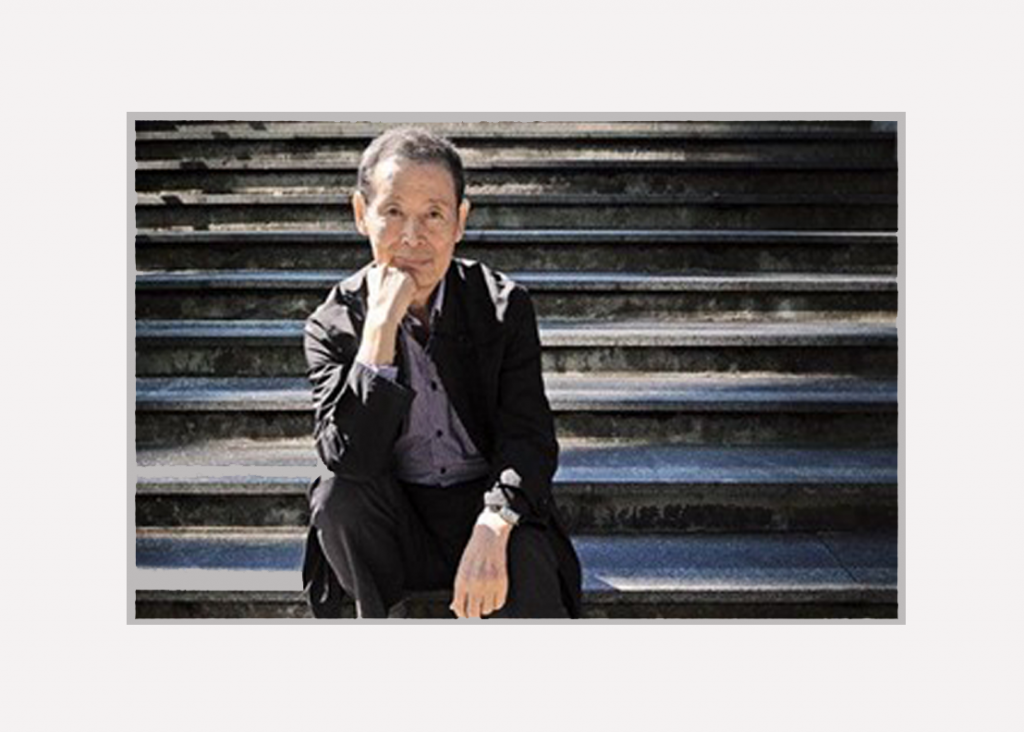 Karatani was selected on the basis of his “radically original contributions to modern philosophy, the history of philosophy, and political thinking,” according to the prize jury, which called his work “particularly valuable in the current era of troubled global capitalism, crisis in democratic states, and resurgent but seldom self-critical nationalism.”

Calling Karatani “one of the most remarkable philosophers of our time,” Berggruen Jury Prize Chair Antonio Damasio credits him with having “produced new philosophical concepts that delve into the nature of democracy, nationalism, and capitalism in an impressive ensemble where the notions of reciprocity and fairness loom large as the unifying links.”

A press release from the Berggruen Institute provides some information about Karatani’s career:

Initially famed for his studies of literature and aesthetics, Karatani went on to produce strikingly original work in political economy and the history of philosophy—combining literary, philosophical, political, and economic concerns in a heterodox exploration of the connections of language and number to money and aesthetics, for example, and to the simultaneously development of imperialist, capitalist, and philosophical systems. In 2003, Karatani published Transcritique: On Kant and Marx, which gained widespread recognition for his transcritical readings of both thinkers in a re-telling of Immanuel Kant and Karl Marx. His account of Isonomia and the Origins of Philosophy, published in 2017, was an influential decentering of Athens as the sole source of both philosophy and democracy, with an emphasis on Ionian thought and on the implications of a different form of society. He is a prolific author of works including the recently published Powers and Modes of Exchange (2022), a sequel to The Structure of World History: From Modes of Production to Modes of Exchange, as well as Marx, Towards the Center of its Possibilities, Nation and Aesthetics Kant and Freud, History and Repetition, Architecture as Metaphor; Language, Number, Money, and Origins of Modern Japanese Literature.

Karatani’s reading of Marx flips the idea that the economic mode of production is the ‘substructure’ that determines all else and postulates instead that it is the ever-shifting ‘mode of exchange’ among capital, the state and nation which together shapes a society. Not an arm-chair philosopher, Kojin Karatani has actively promoted a modern form of the kind of reciprocity he saw in ancient Ionian culture, which he calls ‘associationism.’

The past winners of the Berggruen Prize are Peter Singer (2021), Paul Farmer (2020), Ruth Bader Ginsburg (2019), Martha Nussbaum (2018), Onora O’Neill (2017), and Charles Taylor (2016). The Berggruen Institute, founded in 2010 by Nicolas Berggruen, aims to “to develop foundational ideas about how to reshape political and social institutions” in light of “great transformations” in politics, economics, and other major aspects of our lives.

If anyone can guess the next winner of the Berggruen Prize, I’ll be…surprised.Report

Maybe I am being over sensitive to the unfriendly tone in your comment, but first, the “Japanese literary critic” has a name, and second, this is not a prize meant for philosophers only , let alone professional philosophers. It would be appropriate to express such a surprise if you’ve read Karatani’s winning work and find it to be of low quality. Otherwise, please simply say “Congratulations” to someone else’s achievement or, what might be easier, nothing at all.Report