In an interview in 1991, John Rawls is asked, “When you look at current events, in general, do you think of them with the A Theory of Justice framework in mind?” 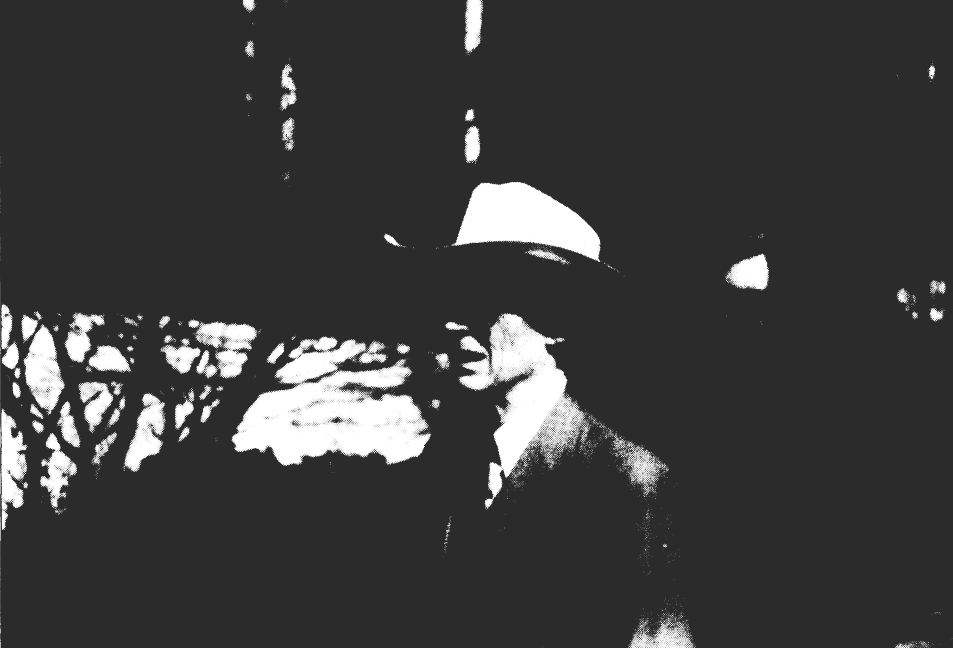 John Rawls, in the shadows. Photo from Harvard Review of Philosophy.

Not really. Well, like anyone else, I react to current events and present problems in a certain way. I’m sure that my view must affect in some manner how I see them, but I don’t just ask what justice as fairness would say. That
would be limiting.

I don’t see a political conception of justice as something that will tell me what to think. It’s a great mistake to think of it as a device that will give you asnwers, that will deliver the answers to all sorts of questions when you want them. That is one reason I am reluctant to answer questions about specific political topics. It suggests the wrong idea: that we could [have] some theoretical way of doing that, which is usually not so at all. I think of justice as fairness as trying to answer certain specific though basic questions. Its scope is limited.

In any case, a reasonable view is important but it doesn’t begin to be enough by itself. Judgment, informed opinion, due consideration, and much, much else are required. Usually if a question interests me, I may form an opinion on its merits. That’s probably the best thing to do — and then see whether the opinion is reasonable, and what other people think. Except for special cases, I wouldn’t ask whether the opinion fits with A Theory of Justice.

Besides, it would be a mistake to apply one’s principles all the time. You need to examine things apart from them, else you risk becoming an ideologue. People who have opinions on everything derived from their so-called principles are not to be trusted.

Later in the interview, in response to a question about advice to a student interested in philosophy, he says:

The real rewards of philosophy are personal and private and you should understand that. I think philosophy is a very special subject, particularly in our society, which pays very little attention to most serious philosophy, even when it is very well done. However, this is not a complaint, and it may be a good thing.

The interview was conducted by Samuel R. Aybar, Joshua D. Harlan, and Won J. Lee for the Harvard Review of Philosophy. You can read the whole interview here.

“The real rewards of philosophy are personal and private.”

Exactly. The debate about the progress of philosophy is almost exclusively framed by a conception of progress that leaves all sides blind to what genuine philosophical progress might look like.

Progress, if there be, is the development and enrichment of one’s own philosophical appreciation and understanding. One’s own understanding must be publicly conditioned, publicly expressible, publicly legible, and publicly testable, of course. It is, after all, the proper aim of philosophical pedagogy. But it is, irreducibly and most importantly, one’s *own* understanding, one’s own inner life that is transformed.

If one would like to articulate that understanding in a book or an article, great. I and others nourish our souls on such things, and I am thankful beyond words for their bounty. But don’t pretend that progress consists in recording and passing on a stock of distinctively philosophical truths. That grants too much to those who compare philosophy to the sciences and find the former little more than a science manque.Report

Great interview! One thing that comes across from it is just how humble Rawls was (both on a personal and philosophical level). He didn’t think his work in TJ was the final word on the matter, nor that it could be imperiously applied to all questions in political philosophy. He just thought his principles of justice were a compelling solution to one problem, namely, how we should organize the basic structure of society. It’s a stark contrast to the Rawls bogeyman that seems to haunt contemporary political philosophy.Report