The Department of Philosophy at Birkbeck, University of London may be stripped of up to six faculty members [actually more than that; see update], and other departments face the prospect of similar reductions. 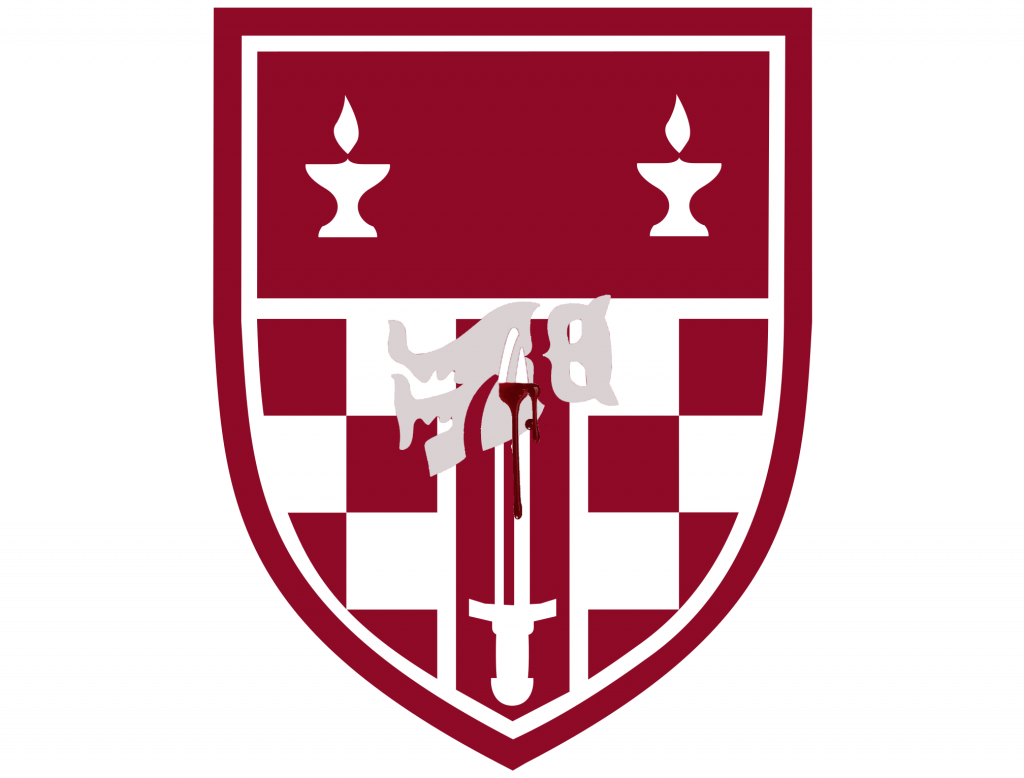 The administration of the university is considering the cuts as part of a plan to pay off a multi-million pound deficit caused by its failure to avoid or adequately prepare for a fall in student numbers. In total, 140 academic positions are threatened.

The University and College Union (UCU) opposes the cuts and last week “overwhelmingly voted for a motion of no confidence in the senior leadership team and to move towards an industrial dispute. A similar motion is also being put to Birkbeck’s Unison members this week, who are largely administrative staff.”

UPDATE (11/3/22): Kristoffer Ahlstrom-Vij, chair of Philosophy at Birkbeck writes in with the following correction and additional information:

The worst-case scenario savings targets that have been shared by senior management would involve a faculty reduction of up to 6 FTE in Philosophy. Since not all colleagues are at 1 FTE, this would likely involve a headcount reduction of greater than 6, and potentially 50% of the Department. We are currently working with senior management to, among other things, query the model used to arrive at this savings target, and to impress on them exactly how damaging such a reduction would be for the Department. Most importantly, it would seriously compromise our important and unique mission of providing philosophy education to a wide range of students, including through evening and part-time study, and a highly successful conversion program for students without a formal background in philosophy.