Mini-Heap posts usually appear when 7 or so new items accumulate in the Heap of Links, a collection of items from around the web that may be of interest to philosophers. The Heap of Links consists partly of suggestions from readers; if you find something online that you think would be of interest to the philosophical community, please send it in for consideration for the Heap. Thanks! 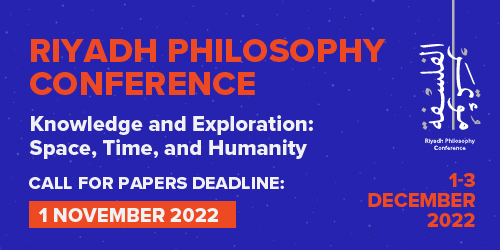 In response to the Colon piece:

While the basic claim being made here about the role of the humanities/liberal arts is no doubt acceptable to many, if a bit banal, the narrative of the “postmodern” “deconstruction” of the canon is both lazy and largely inaccurate.

The anxiety resulting in seemingly endless justifications of the humanities/liberal arts stems not from the loss of some shared yet imagined cultural knowledge, but rather from economic factors.

The humanists are fighting for their jobs and many are underpaid, lack research support, and do not have stable positions. Many, perhaps the wisest of this group, leave the work of education for exactly these reasons.

The students of the humanists, or at least those who might have been in another era, pay tremendous amounts for their educations, often accrue life-altering debt, and find an economy in which the undergraduate degree has more or less the same value a high school diploma did decades ago–expected but not really necessary to do the great majority of white collar jobs.

“Stop being defensive about the humanities” sounds like a rallying call at first, but in fact it’s simply a misunderstanding. The defensiveness results from real, material in the Marxian sense, circumstances. Of course political matters and cultural changes are reflected (or perhaps stem from) these circumstances, but they are more or less the surplus here, not the real issue.Report

Colon agrees with those who criticize “the Western canon” for its parochialism; what he faults them for is their failure, in his view, to construct “a truly global canon” to take its place.

I think he’d agree that the “defensiveness” about the humanities is mostly driven by economic forces/realities, but he seems to think, among other things, that the “instrumental” defenses are not really working. If they were, then people wouldn’t have to keep churning them out. He doesn’t say that explicitly, but I think it’s probably implicit in the piece.Report