“Advising billionaires on how to give away their money and encourage them to give more is definitely not where I saw my life going.”

That’s William MacAskill (Oxford), quoted in a New York Times article about his influence on the philanthropy of the very wealthy. He adds: “If I can help encourage people who do have enormous resources to not buy yachts and instead put that money toward pandemic preparedness and A.I. safety and bed nets and animal welfare that’s just like a really good thing to do.” 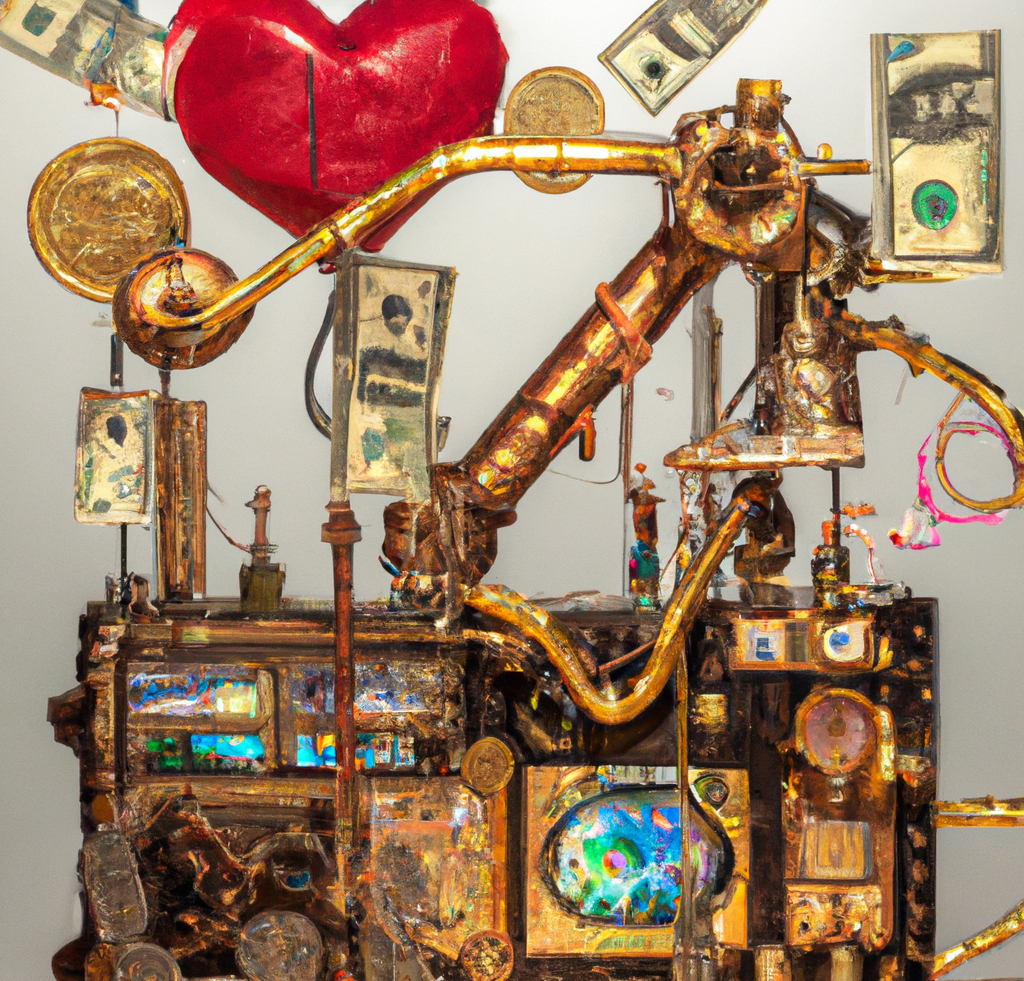 Professor MacAskill, the author of the recent book What We Owe The Future, is one of the founders of the effective altruism movement.

The Times article discusses MacAskill’s relationships with some very wealthy people, and should be of interest to anyone curious about the practical effects philosophers can have on the world.

Here’s one excerpt about MacAskill and billionaire Sam Bankman-Fried:

Mr. MacAskill and Mr. Bankman-Fried’s relationship is an important piece in understanding the community’s evolution in recent years. The two men first met in 2012, when Mr. Bankman-Fried was a student at M.I.T. with an interest in utilitarian philosophy. Over lunch, Mr. Bankman-Fried said that he was interested in working on issues related to animal welfare. Mr. MacAskill suggested that he might do more good by entering a high-earning field and donating money to the cause than by working for it directly.

Mr. Bankman-Fried contacted the Humane League and other charities, asking if they would prefer his time or donations based on his expected earnings if he went to work in tech or finance. They opted for the money, and he embarked on a remunerative career, eventually founding the cryptocurrency exchange FTX in 2019.

The experiment with the young man’s career was, by any measure, a success. Bloomberg recently estimated that Mr. Bankman-Fried was worth $10.5 billion, even after the recent crash in crypto prices. That puts Mr. Bankman-Fried in the unusual position of having earned his enormous fortune on behalf of the effective altruism cause, rather than making the money and then searching for a sense of purpose in donating it. Mr. Bankman-Fried said he expected to give away the bulk of his fortune in the next 10 to 20 years.

Justin, it is only fair that if you talk about this business, you should at least give readers the full story. Invite Émile Torres @xriskology into the mix. Report

Oh great, utilitarian billionaires. I suppose that might be better than having no moral compass at all…?

To EA’s credit, they’ve solicited and paid for criticisms of their movement:

Can more of them be pushed to find climate change mitigation efforts? Or efforts to reduce plastic (and remove it from our oceans)?Report