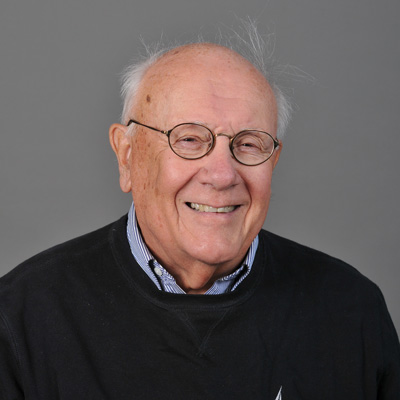 Professor Lisska joined the faculty at Denison in 1969, retiring last year. He earned his Ph.D. from The Ohio State University, his MA from St. Stephen’s College, and his undergraduate degree from Providence College. At Denison, in addition to his role as professor, he served as dean of the college for five years, chaired the philosophy department three times, and founded and chaired the Honors Program for 15 years.

The university has posted a memorial notice here.

What a good man and great teacher. I would not be a philosopher today if not for Tony’s influence. It is sad to think of the world without him.Report