The Royal Institute of Philosophy, a charitable organization focused on bringing philosophy to the public, has announced that it has a new director. 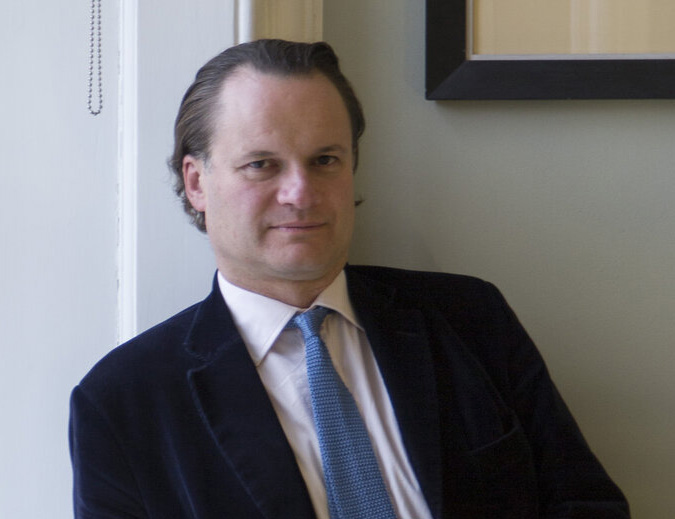 [edit of a photo by Keiko Ikeuchi]

Edward Harcourt, currently professor of philosophy at Keble College, Oxford University, will be taking over the reins of the Institute from Julian Baggini, starting in October.

In a press release from the Institute, Professor Harcourt says: “I salute my predecessor Julian Baggini for doing so much for public philosophy in the extremely challenging conditions of a global pandemic. So many of today’s most pressing public questions have a philosophical dimension—be it the limits of free speech, or how to find a place for social value in public funding decisions, how to relate to the natural world, or what to commemorate and how to commemorate it—that the Royal Institute’s mission, to advance the philosophical education of the public, is thus now more timely than ever.”

You can learn more about the Royal Institute of Philosophy and its upcoming programs here.