Last week, we asked how many journal submissions philosophers in various positions referee each year.

The polls closed over the weekend. 844 people participated. What were the results? 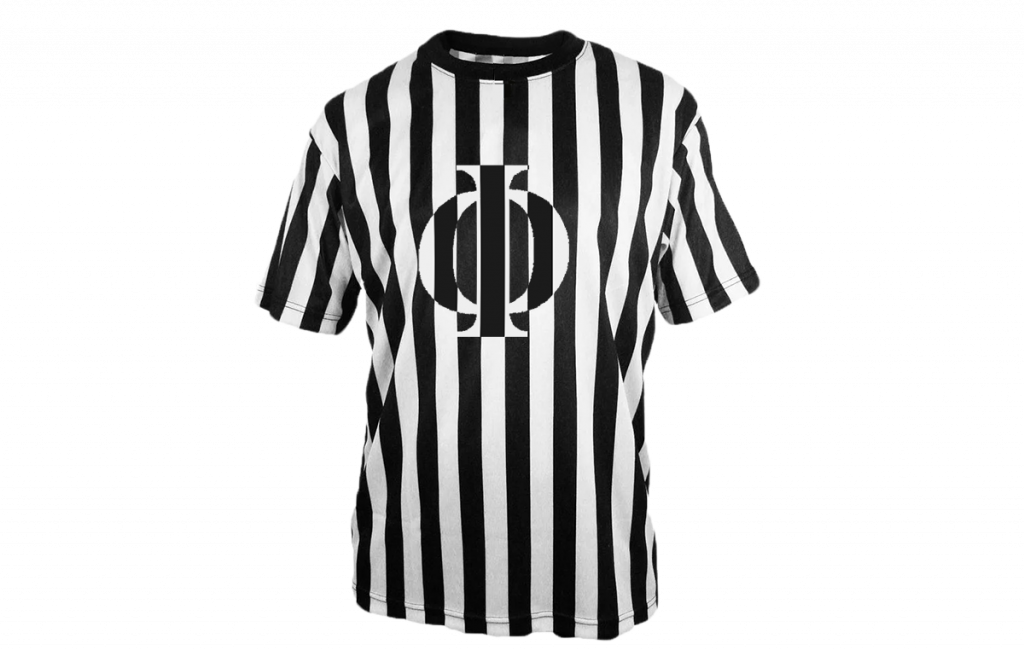 The poll may suffer from defects that hinder its representativeness of the discipline. For example, though the poll was anonymous, those who don’t referee much might have been discouraged from responding, skewing the numbers high. On the other hand, though perhaps less common, there may be some refereeing overachievers out there who were too busy reviewing manuscripts to respond to the poll.

Below are the details. Discussion welcome.

Those with graduate training in philosophy who work outside of academia (n=21):

The AJP attempts to limit refereeing to one paper per referee per year (with a hard limit of two). That makes finding referees especially difficult for us: we try not to call on the super referees any more than on those who do far fewer a year.Report

I’m surprised at how low these numbers are.

It would be interesting to ask reviewers how often they decline to review and then compare that with journal statistics. Of course, I’d preferably want to compare that data with how often they review. (It makes sense for someone who gets 30 review invitation per month to decline a large percentage, but it seems most people review less than 1 manuscript per month.)Report