Nel Noddings (professor emerita of education at Stanford University), a philosopher well-known for her development of an “ethics of care,” died on August 25th. 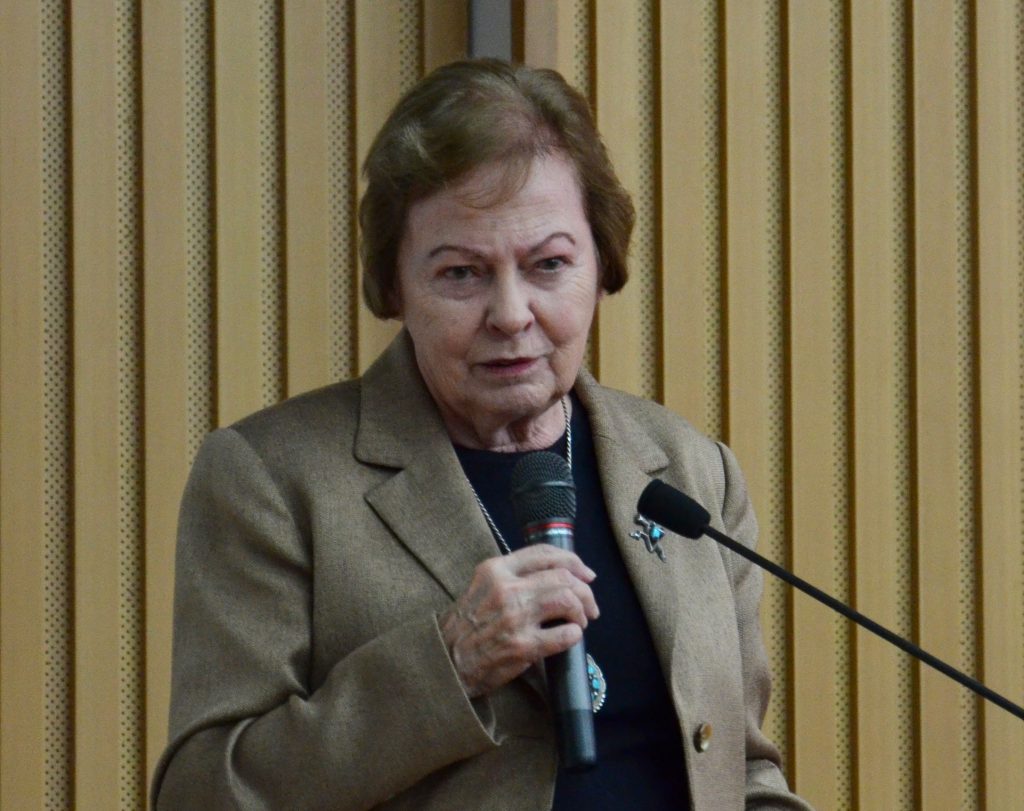 Professor Noddings worked mainly in ethics, feminist philosophy, and philosophy of education. In her 1984 book, Caring: A Feminine Approach to Ethics and Moral Education, she argued for an ethics based on caring relationships, an idea which has received a substantial amount of attention in moral and social philosophy. She is also the author of Women and Evil, Educating for Intelligent Belief or Unbelief, Philosophy of Education, and many other works.

Professor Noddings joined Stanford University’s School of Education in 1977 and spent much of her career there. She also had appointments at other institutions, including Columbia University, Colgate University, the University of Southern Maine, and Eastern Michigan University. She earned her PhD in education at Stanford, focusing on educational theory and philosophy. Before that, she spent over 20 years as an elementary and high school teacher and administrator. Her MA, from Rutgers, is in math, and her undergraduate degree, from Montclair State College, was in math and physical science.

You can listen to or read an interview with Professor Noddings, conducted as part of the Stanford Historical Society Oral History Program, here. An obituary, authored by one of her children, is here.