Larry Laudan, an influential philosopher of science and law, died on August 23rd, 2022. 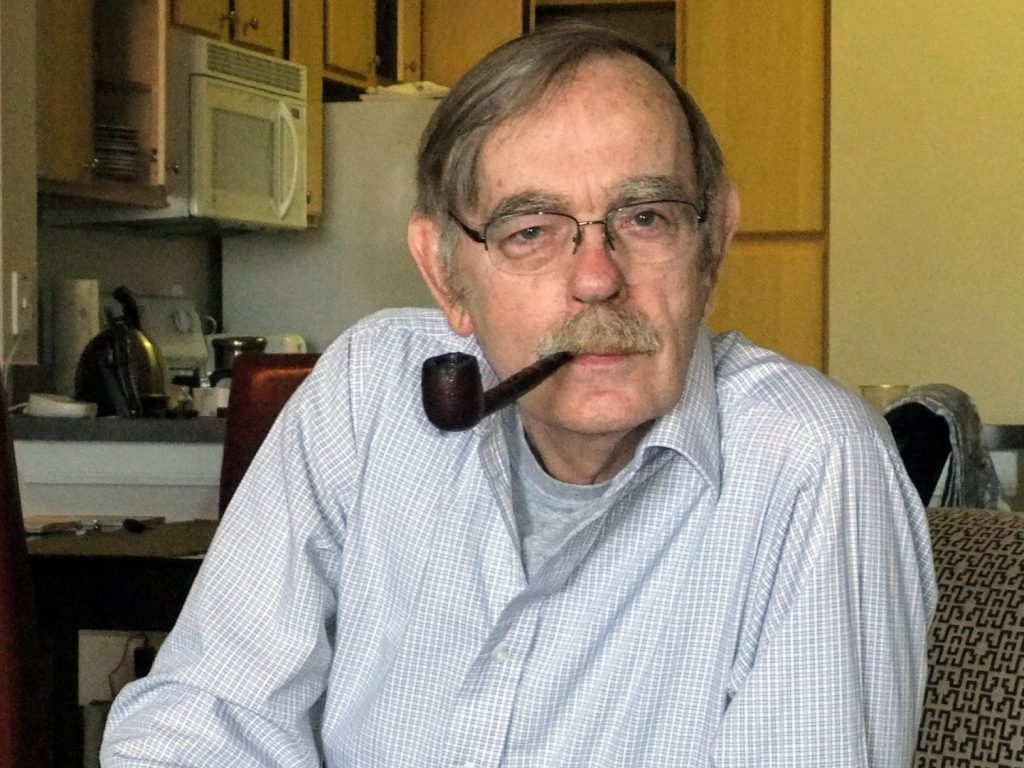 Professor Laudan is the author of Progress and Its Problems, Science and Values: The Aims of Science and Their Role in Scientific Debate, Beyond Positivism and Relativism: Theory, Method, and Evidence, Truth, Error, and Criminal Law: An Essay in Legal Epistemology, and many other works, listed here and here.

You can learn more about his life and work in a warm and detailed obituary here.

Why are there no comments? He was one of the greatest philosophers of science. May he rest in peace.Report