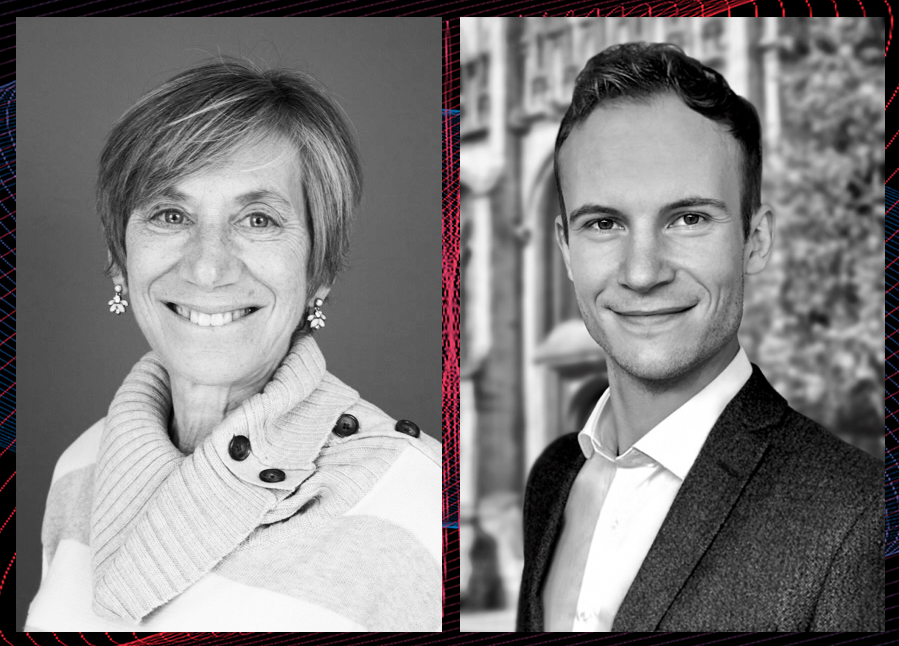 At a ceremony held at Haus der Universität, Bern, Switzerland on Thursday, the foundation awarded its 2022 Prize for an Outstanding Oeuvre in Analytical Philosophy to Susan Wolf, Edna J. Koury Distinguished Professor of Philosophy at the University of North Carolina, Chapel Hill. Professor Wolf works mainly in ethics, including the meaning of life, love, freedom and moral responsibility, and other related subjects.

It also awarded its 2022 Prize for Up-and-Coming Philosophers to Matthieu Queloz, Junior Research Fellow at Wolfson College and a Member of the Faculty of Philosophy at the University of Oxford. Dr. Queloz works in metaphilosophy, epistemology, metaethics, the theory of action, and the history of philosophy from the eighteenth to the twentieth century.

The Lauener Prizes are awarded biennially to “highlight exemplary contemporary philosophical oeuvres, and… encourage and support young talent to consistently break new ground in analytical philosophy.” They include a cash prize (the Foundation did not yet respond to requests for details on the amount). The Lauener Foundation was created in 2003 in accordance with the will of Henri Lauener, who was professor emeritus of analytical philosophy at the University of Bern. Previous winners of the prizes are listed here.