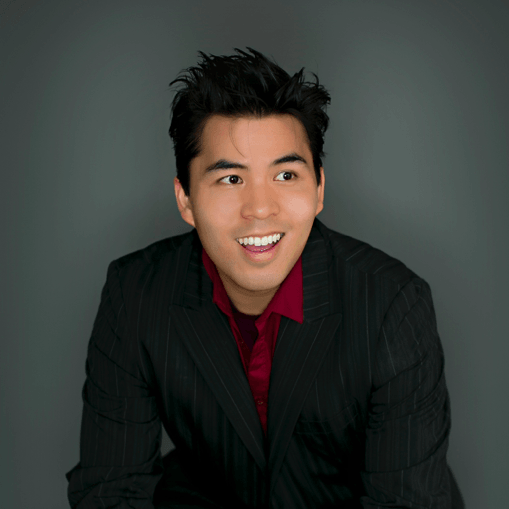 Professor Lam’s appointment at UC Riverside began July 1st, however, he will not be teaching there until Fall 2023. In the meanwhile, he will be working on a book, and in Spring 2023, he will be at Princeton University, where he will be piloting a graduate course on creating philosophy for a public audience in print, audio, and video.

Professor Lam said of his hire at Riverside that “an enterprising department and Dean have decided that having a senior philosopher primarily dedicated to public-facing philosophy is worthwhile and worth investing in.” He reports that Hi-Phi Nation will continue, and now have steady institutional resources behind it. In addition to his academic research and podcasting, Professor Lam also serves as Associate Director of the Marc Sanders Foundation, which has recently launched several programs to support public philosophy. His may be the first senior hire by a PhD-granting philosophy department of someone whose work is largely in public philosophy.

You can read interviews with Professor Lam here and here.