The following is an obituary for Donald W. Crawford (UC Santa Barbara, University of Wisconsin), authored by Elliott Sober, his colleague at Wisconsin, and Yuriko Saito, professor emerita at Rhode Island School of Design, who was one of his students. 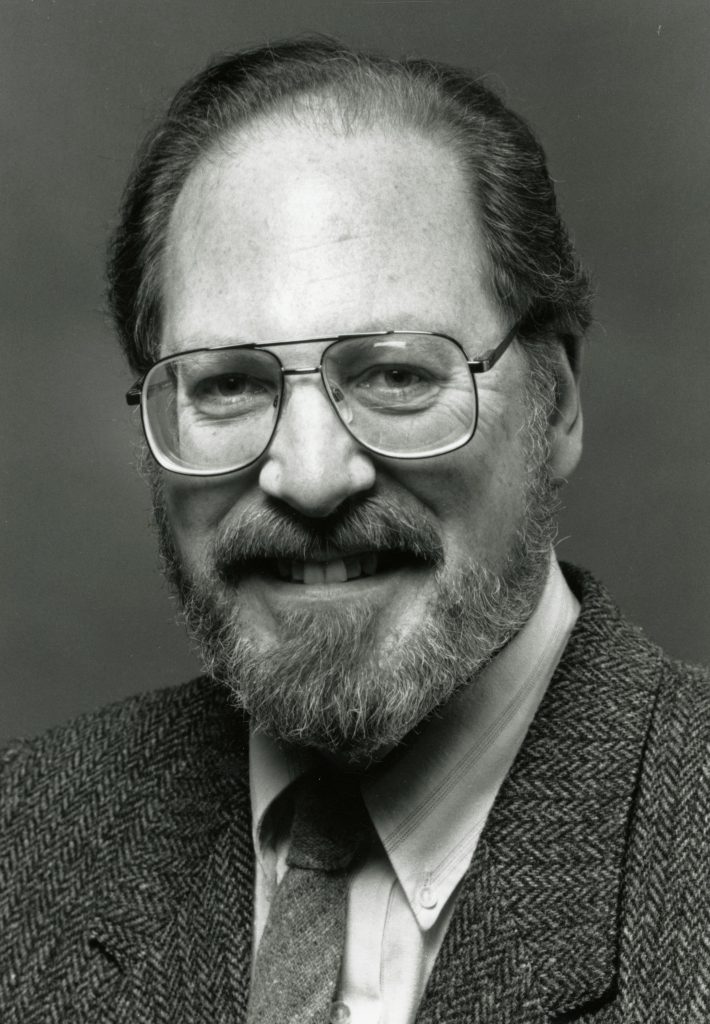 Donald Wesley Crawford passed away peacefully on July 19, 2022. He was born on July 30, 1938 in Berkeley, California, and never lost his love of that place.

Don devoted the latter part of his career to being an administrator, first at UW-Madison as the Dean of College of Letters and Science (1989-1992), after which he became the Vice Chancellor of Academic Affairs at the University of California, Santa Barbara (1992-2004).

Don’s contribution to aesthetics went beyond his scholarly work. He served as a trustee of the American Society for Aesthetics (1982-1984) and was editor of The Journal of Aesthetics of Art Criticism (1988-1993). Under his editorship, JAAC published a special issue, “Feminism and Traditional Aesthetics” (1990), the first such volume for aesthetics. This special issue best illustrates his open-minded and forward-looking approach to philosophy; its guest editors pointed out that no articles on aesthetics from a feminist perspective had appeared in the journal and few books of feminist scholarship had been reviewed.

Don’s administrative skills and talents are evident from his many years of service as chair, dean, and chancellor. His editorial skills were in full display from his years at the editor for JAAC. His scholarly contribution to aesthetics is also immeasurable. However, perhaps the most important part of his legacy is the nurturing and mentoring of his students. A consummate teacher, Don instilled in his students a love of philosophy, the rigor of critical thinking, and the importance of keeping curiosity and wonder alive. Those fortunate graduate students who were guided by Don through the trials and tribulations of writing a dissertation and starting their professional lives in academia could not have had a more supportive mentor. Many of them went on to lead successful academic careers.

Don and Sharon Messenger were married in 1960.  Over the next 62 years they shared an abiding interest in the history and aesthetics of landscape gardens.  Don is survived by Sharon, his sister, two daughters, and five grandsons.

Don and I were in the same graduate cohort at UW-Madison. He was all one could wish for as a fellow graduate student as we worked towards our PhDs: he loved talking — and doing — philosophy, had a warm wit, and was generous with his time and comments. He also had a genuine sense of fun, which I know we all appreciated!Report