Joseph Raz, one of the most influential legal, political, and moral philosophers over the past 50 years, has died. 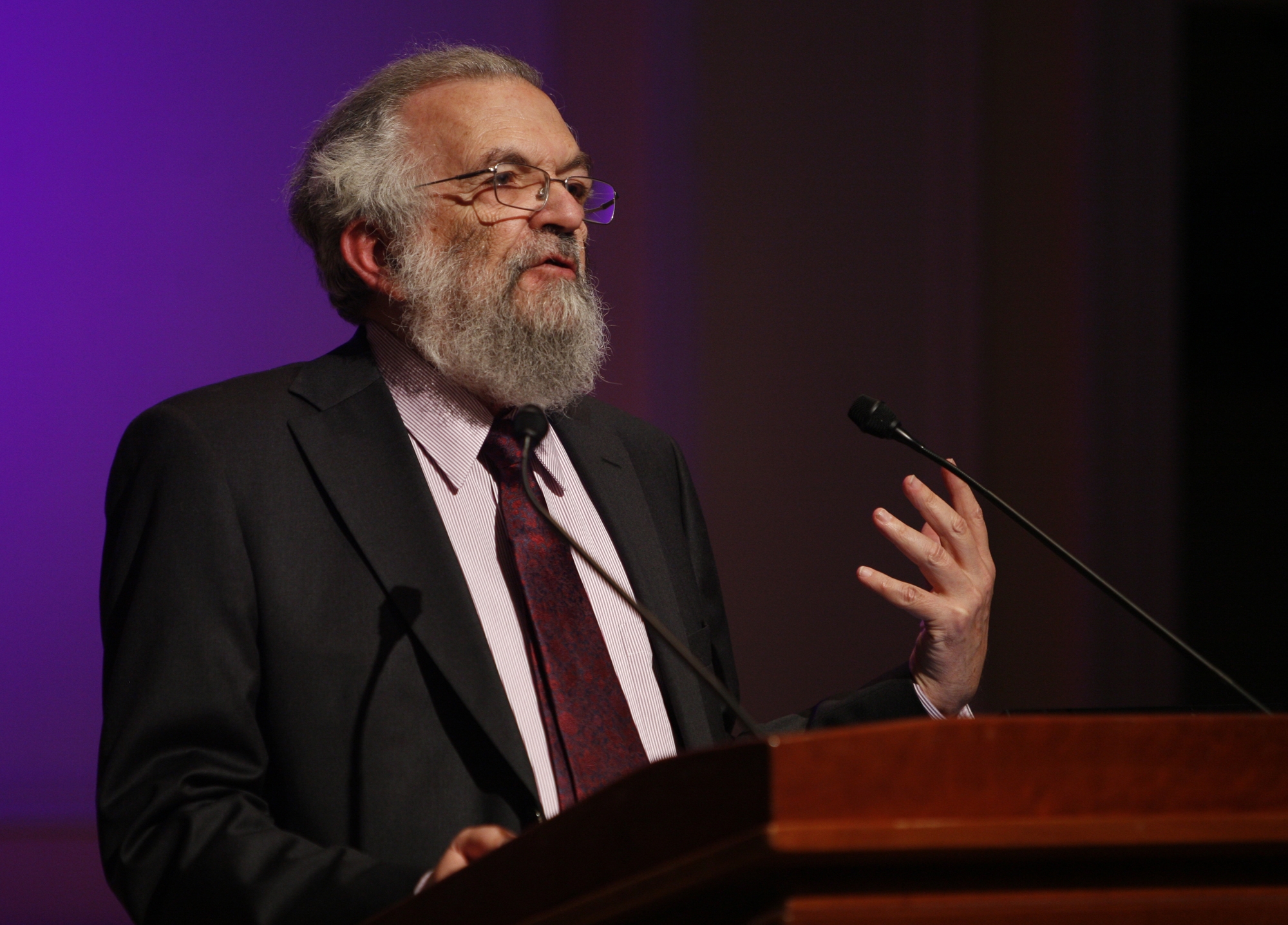 Professor Raz was known in philosophy of law for his defense of legal positivism, in political philosophy for his development of liberal perfectionism, and in moral philosophy for his work on value pluralism  He is the author of many books, including The Concept of a Legal System (1970), Practical Reason and Norms (1975), The Authority of Law (1979), The Morality of Freedom (1986), Engaging Reason (1999), The Practice of Value (2003), From Normativity to Responsibility (2011), and The Roots of Normativity (2022), among others. You can browse some of his works here and here.

Raz began his academic career in 1967 as a member of the law and philosophy faculties at The Hebrew University. In 1972 he moved to Oxford University, and held appointments there through 2009. Overlapping with his positions at Oxford, from 2002 through 2019 he was a professor at Columbia Law School. And from 2011 onwards he was a part-time research professor at King’s College London. He earned his D.Phil. at Oxford and his Magister Juris at The Hebrew Univerity.

His death was publicly announced this morning by The Hebrew University Faculty of Law.

One of his own league! Not easy to please and excite in person, or at least he did not show his interest in you or his excitement, but he will be sorely missed by many for his intellectual legacy for sure! RIP, Professor Raz!Report