A graduate student in philosophy wrote to share that he and another student had been recently booted from an edited collection under contract with Cambridge University Press (CUP) because, he says, the press does not allow chapters to be authored solely by graduate students. 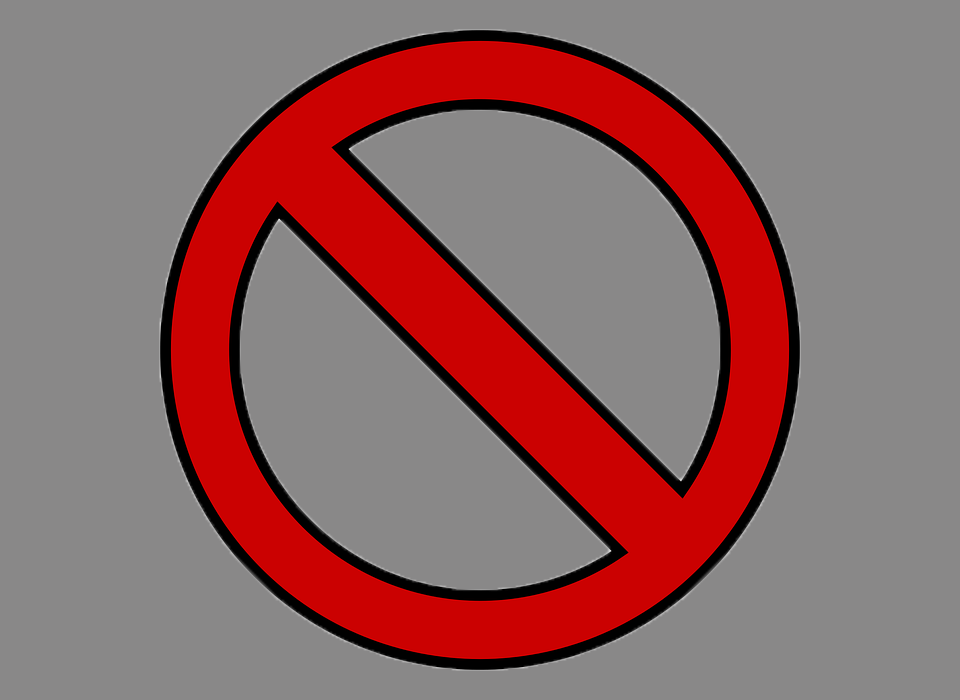 The policy was apparently unknown to the volume’s editor, who had included the students among the contributing authors in the book’s proposal. According to the student who wrote me, the editor conveyed the news to him after hearing from CUP about the rule, which was justified on commercial grounds—that including chapters authored solely by graduate students may deter some potential buyers. [Note: CUP denies it has this policy. See Update 1, below.]

I reached out to an editor at CUP to determine whether in fact this was a policy at the press, but have yet to hear back. If it is a policy, it would have to be relatively new, as some looking into the matter revealed that the publisher has in the past released collections which contain some chapters authored solely by graduate students.

A blanket ban on graduate students seems like a mistake on editorial grounds, as sometimes graduate students may be the best prepared to write on specific topics. And while I’m no marketing expert, the commercial justification for it seems to be a stretch; I’d be shocked if anyone responsible for this policy presented data that suggested that, say, an edited collection with a chapter or two written by graduate students will sell less than one without any graduate students.

I wanted to indicate to you unambiguously and unequivocally that there is no ‘blanket policy’ to exclude graduate students from publishing book chapters with CUP, either in Philosophy or elsewhere. We look at all projects and circumstances on a case-by-case basis. Every essay or chapter is considered on its own merits, and is assessed by peer review. There is no generic policy of the exclusion of graduate students from our edited projects. We evaluate our contributors and their proposed contributions on the basis of excellence, compatibility and list fit. It might be (and has been) argued, and it is sometimes our experience, that people who have already secured a PhD are better placed to write with considered authority on any given subject—since they usually have more years of experience (teaching, lecturing, reading) under their belts—than those who do not. But there are brilliant people at all stages of academe, which we readily acknowledge, and we absolutely would not wish to exclude them from consideration. We approach every essay or chapter from the same starting point. Is it good enough to be included in a CUP book? Is it the best contribution we can find? And does it ‘work’ for us in the wider context of the volume in question?

I guess that’s why the Tractatus was published by RoutledgeReport

This is also present at OUP, I was invited to contribute but then had to take my advisor as a 2nd author in order for the chapter to appear in the volume.Report

This is deeply saddening to hear. It’s rare to find such a transparent demonstration of how the machinations of soft power in the academe result in inequity.

* ” “Matthew effect” was a term coined by Robert K. Merton to describe how, among other things, eminent scientists will often get more credit than a comparatively unknown researcher, even if their work is similar; it also means that credit will usually be given to researchers who are already famous. For example, a prize will almost always be awarded to the most senior researcher involved in a project, even if all the work was done by a graduate student.” (https://en.wikipedia.org/wiki/Matthew_effect)Report

Weird. I was under contract for (and delivered) a chapter as a grad student for an OUP volume, and no one said anything about it. Perhaps the difference is that I was in Classics (different editor/division with different policies)? Or that the book only appeared (long) after I finished? Or it’s a recent rule and I’m a not-so-recent PhD?Report

Worst thing is now people will assume your advisor has done all the work and will not give you credit for your work. This is depressing.Report

Weird. We had at two grad students in our book on M4BL that came out with OUP in fall 2021. No one ever said anything about that.Report

I wonder if your advisor could (have) allowed you to put a footnote in that somehow revealed that it was you who did most of the work.Report

This isn’t true: I recently had a proposal accepted by OUP that includes a chapter authored solely by a graduate student.Report

This is curious and would have to be, as Justin mentions, a recent change (within last 4 years), since I published a solo-authored chapter in an edited volume with CUP when I was a grad student, and I was not even ABD at the time my chapter was accepted into the volume. And I was not the only grad student with a solo-authored chapter in that volume.Report

This is a giant steaming pile of hierarchical crap that’s bad for progress in the field, and CUP should be ashamed.Report

It should be a violation of professional ethics for publishers to engage in practices that if generalized would lead to a catch 22 (no job without publications, no publications without a job) from which the only escape is academic peonage and the subversion of research through the authority of established scholars and their networks of power. Unfortunately, though, university presses, while banking on intellectual prestige, operate according to commercial principles. Hence they have no real ethics.Report

To me, it’s a naive or biased view of academic writing, after all it’s not the person (author) that matters but the content of the piece. The chapter must have undergone a peer review, might as well be supervised by an academic or expert in the field and the publisher have their own way of checking the quality of chapters. Having passed all these checks and balances for originality, why all these segregations? More so, some students have vast experience on their subjects ; wrote in many reputable journals, some with Industry experiences, etc. We should not take means as end in academic contribution. This is my view.Report

I was told by the editor of an encyclopedia published by Wiley that it was not permissible to co-author an entry with a graduate student. The editor did not give a reason.Report

I appreciate the clarification from Mr. Wright. However, given the experiences reported both here and at Leiter’s blog, perhaps he needs to ensure that this reality is communicated to all of CUP’s editors. Indeed, the situation that sparked this post has been resolved, but only because the editor in charge of the book has been assured that I will have my PhD by the time the volume comes out.Report