The International Journal of Philosophical Studies and the University College Dublin Centre for Ethics in Public Life have announced the winners of the Robert Papazian and Peritia prizes. 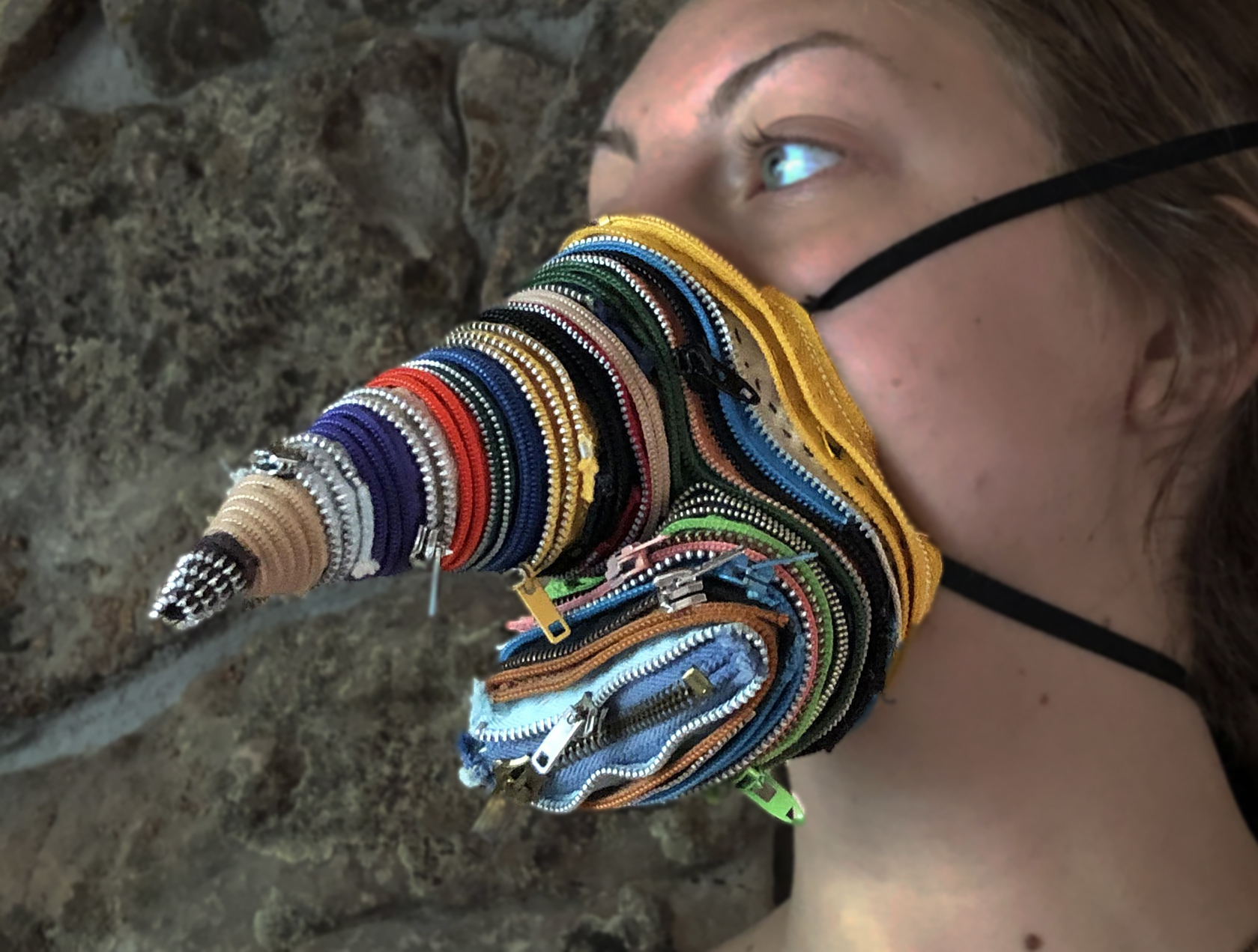 The themes for both the Papazian Prize and the Peritia Prizes vary from year to year. In 2020 the theme was testimonial injustice.

The Papazian Annual Essay Prize on Themes from Ethics and Political Philosophy was established in 2012 in memory of Robert Papazian, a young political activist who was executed in Iran in 1982. According to the prize description, “Robert Papazian’s political activism was motivated by his hatred of injustice and cruelty. He cared deeply for others and was affected by their suffering. His short life was guided, above all else, by a desire to defend the weak and vulnerable.”

The winner of the 2020 Papazian Prize is Charlotte Knowles (University of Groningen) for her essay, “Articulating Understanding: A Phenomenological Approach to Testimony on Gendered Violence.” The prize includes €1500 and is sponsored by the Papazian family. Here’s the abstract of the essay:

Testimony from victims of gendered violence is often wrongly disbelieved. This paper explores a way to address this problem by developing a phenomenological approach to testimony. Guided by the concept of ‘disclosedness’, a tripartite analysis of testimony as an affective, embodied, communicative act is developed. Affect indicates how scepticism may arise through the social moods that often attune agents to victims’ testimony. The embodiment of meaning suggests testimony should not be approached as an assertion, but as a process of ‘articulating an understanding’. This account is deepened in the discussion of testimony as a communicative act. It is argued that testimony must be considered as a relational whole, and thus our aim in receiving victims’ testimony should be to honour the relational conditions under which the truth of testimony can be heard. Approaching testimony as the collaborative process of enabling an understanding to be articulated can enhance our conception of gendered violence, whilst also better serving the victims of gendered violence by helping to overcome the lack of trust and excessive scepticism with which victims’ testimony is often met.

Two Peritia Prizes were awarded, both for co-authored essays. These prizes are affiliated with the Peritia (“Policy, Expertise, and Trust”) project, which “seeks to help citizens and policymakers understand trust in science and identify trustworthy expertise.”

The winners of the Peritia Prize are Havi Carel (University of Bristol) and Ian Kidd (University of Nottingham) for their essay, “Institutional Opacity, Epistemic Vulnerability, and Institutional Testimonial Justice“. The prize includes €1500 from the UCD Centre for Ethics in Public Life on behalf of Peritia. Here’s the abstract of their paper:

The winners of the early career Peritia Prize of €500 are Giulia Terzian (NOVA University of Lisbon) and independent researcher M. Inés Corbalán for their article, “Our epistemic duties in scenarios of vaccine mistrust.” Here’s the abstract of their paper:

What, if anything, should we do when someone says they don’t believe in anthropogenic climate change? Or that they worry that a COVID-19 vaccine might be dangerous? We argue that in general, we face an epistemic duty to object to such assertions, qua instances of science denial and science sceptical discourse, respectively. Our argument builds on recent discussions in social epistemology, specifically surrounding the idea that we ought to speak up against (epistemically) problematic assertions so as to fulfil an important epistemic obligation – namely, preventing epistemic harms in others. We show that both science denial (SD) and vaccine hesitant (VH) discourses are harmful in a distinctively epistemic sense, and as such generate an especially strong duty to voice our disagreement. As we also argue, this obligation is nonetheless defeasible: depending on the situational features of those involved, voicing an objection to VH discourse may actually end up doing more harm than good. We conclude by tracing what seems like a promising path towards restoring well-placed public trust in scientific testifiers. Doing so is key in order to guarantee equitable access to warranted beliefs about important subject matters, such as the safety of vaccines, to all segments of society.

You can learn more about the prizes here, and read the call for the next round of contests, which have a thematic focus on the emotions (with a deadline coming soon) here.

[The prizes were awarded back in September. My apologies for initially missing this news.] [The original version of this post included the wrong text for the abstract of Carel and Kidd’s paper. It has been replaced with the correct text.]