The editorial team of the Journal of the History of Philosophy (JHP) has announced that the winner of its 2021 Best Article Prize is Matthew D. Walker (Yale-NUS). 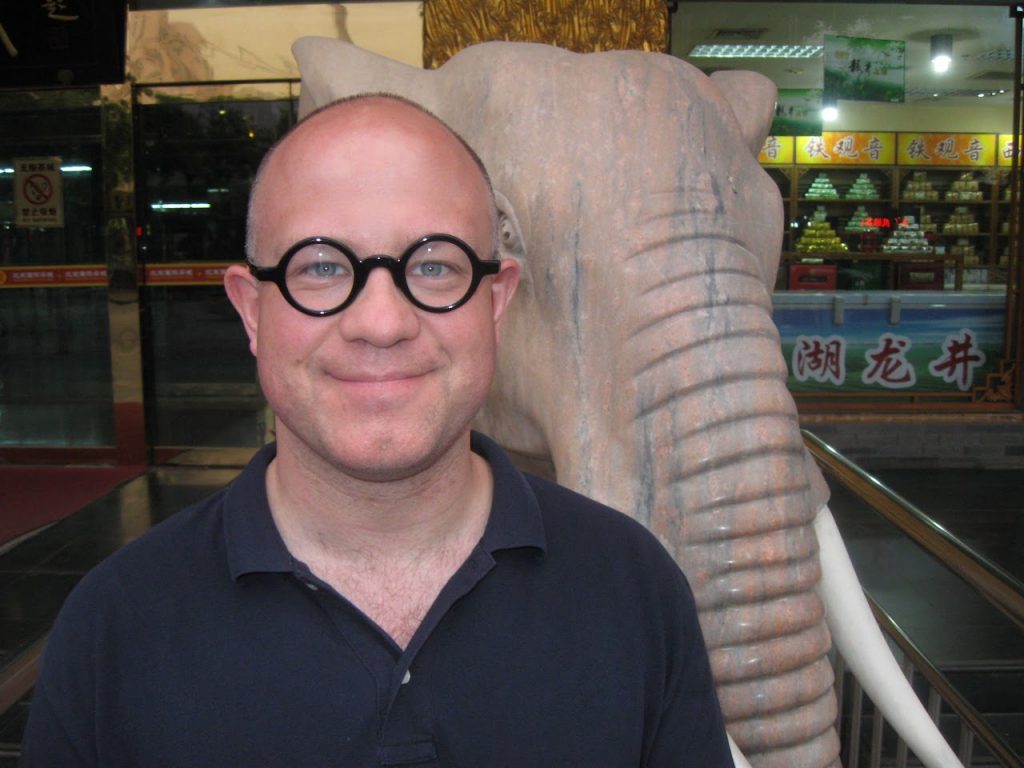 Professor Walker won the award for his article, “Aristotle’s Eudemus and the Propaedeutic Use of the Dialogue Form,” which appeared in the July 2021 issue of JHP. Here’s the abstract of the article:

By scholarly consensus, extant fragments from, and testimony about, Aristotle’s lost dialogue Eudemus provide strong evidence for thinking that Aristotle at some point defended the human soul’s unqualified immortality (either in whole or in part). I reject this consensus and develop an alternative, deflationary, speculative, but textually supported proposal to explain why Aristotle might have written a dialogue featuring arguments for the soul’s unqualified immortality. Instead of defending unqualified immortality as a doctrine, I argue, the Eudemus was most likely offering a dramatically engaging propaedeutic to the sort of philosophical inquiry about the soul and its prospects that Aristotle pursues more scientifically in the De anima and Parva naturalia.

You can see a list of previous winners of the JHP’s prizes here.