The American Philosophical Association (APA) has announced that Lara Buchak (Princeton University) is the winner of its inaugural Alvin Plantinga Prize. 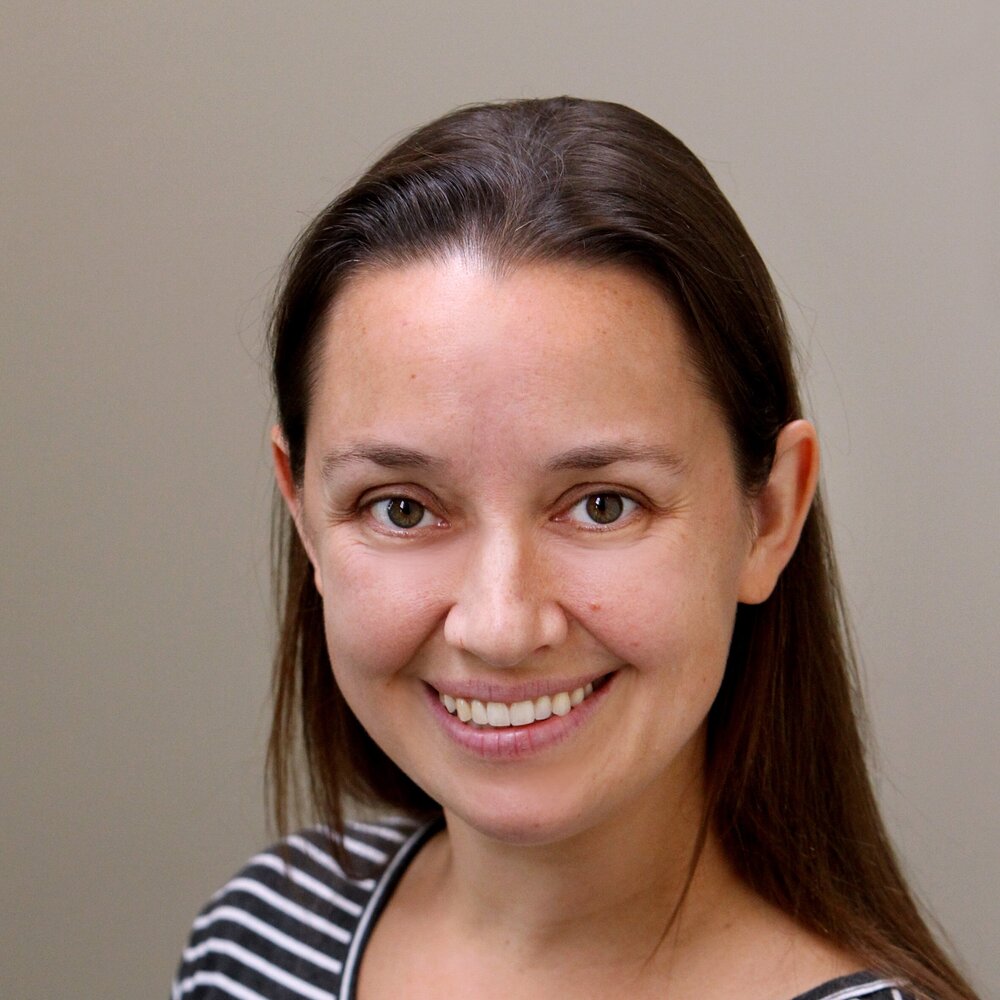 The Plantinga Prize aims to recognize “original essays that engage philosophical issues about or in substantial ways related to theism.” Submissions may be of unpublished works or works published in the prior calendar year.

Professor Buchak won the prize for her essay, “Faith and Traditions.” The essay, according to a press release,

addresses the nature of allegiance to, and break from, a tradition—whether it be Christianity or Islam or atheism or some other tradition. Allegiance to, and break from, a tradition has three central features. First, individuals who adhere to a tradition seem to respond dogmatically to evidence against their tradition. Second, individuals from different traditions appear to see the same evidence differently. And third, conversion from one tradition to another appears to happen suddenly or discontinuously rather than gradually and smoothly. Relying on the risky-commitment account of faith, Buchak argues for the surprising conclusion that these three features can all emerge from individuals rationally having faith in the core assumptions of their tradition.

The Plantinga Prize, sponsored by the Bossenbroek Family Foundation, is $10,000.

The APA announced two honorable mentions for the prize as well, with each receiving $5,000:

You can learn more about the prize here.