Kah Kyung Cho, emeritus professor of philosophy at the State University of New York at Buffalo, has died. 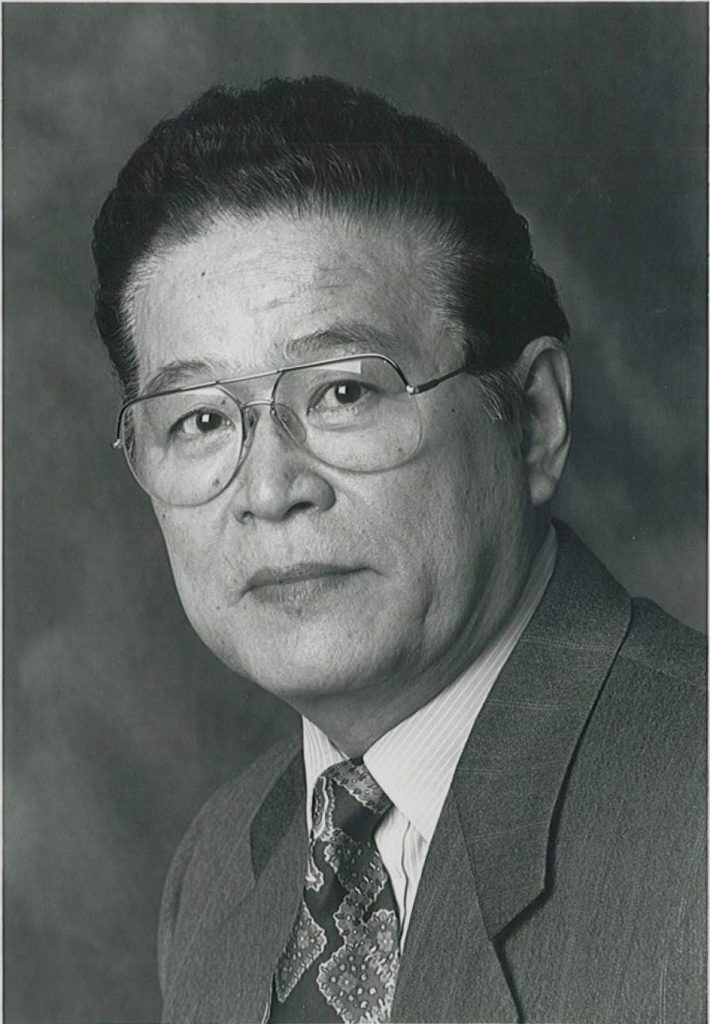 In the introduction to Bridges, a collection of essays in honor of Cho, Thanos Spiliotakaras and Justin Murray note the “turbulent beginnings” of his path into philosophy:

As a young boy growing up in his native Korea under the rule of imperial Japan, he developed a knack for languages and a burning desire to study. But his first dream, of becoming an aeromechanical engineer, which he nearly touched when admitted to the Yokohama Engineering College, evaporated when Japan surrendered in 1945. But this first stroke of fate was but a cloud with a silver lining, as it made him turn to—as he later described—“another job of the ‘air’”, namely philosophy!

As an undergraduate at Seoul National University, he witnessed the horrors of the Korean War. Casualties of young people became the order of the day, and Cho was the one of only two students to graduate from his program, with 25 fellow students either killed or captured. However, continuing his studies meant trying to reach Japan, which was only possible at the time via illegal ferries with tickets bought on the black market. But, Cho was not going to let another dream vanish, even if that meant, in his first attempt, a 22-day back-and-forth of trying to cross the front line and being captured in doing so.

The second attempt led to what initially seemed the end of his hopes, but in reality proved to be the begining of his future: his capture by the 24th division of U.S. Army, who were operating in the area. There, his language skills made him quickly useful as an interpreter, and, despite never managing to reach Japan, lieutenant Thoman Sheehan didn’t forget his service, and later wrote him a letter of recommendation, praising his command of the English language as surpassing that of native speakers. That letter played an important role in opening a window for Cho to a different world: becoming the first Korean national to earn a Doctorate in Philosophy in Europe. After the U.N. occupation of South Korea in 1952, he managed to earn a scholarship to pursue graduate studies in philosophy at the renowned University of Heidelberg in Germany.

Interested readers can learn more about Professor Cho’s work and influence in the essays in Bridges, online here.

Spiliotakaras and Murray note that upon his retirement, Cho created and endowed the “Dr. Kah Kyung Cho Excellence Fund” to provide financial assistance to students of philosophy in need. Donations to the fund can be made in his memory; see the contact information at the end of this page about it.

I did not know Dr. Cho or his work…. but what an incredible and inspiring story of perseverance in the pursuit of the study of philosophy!Report