The Marc Sanders Foundation has announced that the winner of its 2021 Epistemology Prize is Rachel Fraser, associate professor of philosophy at the University of Oxford. 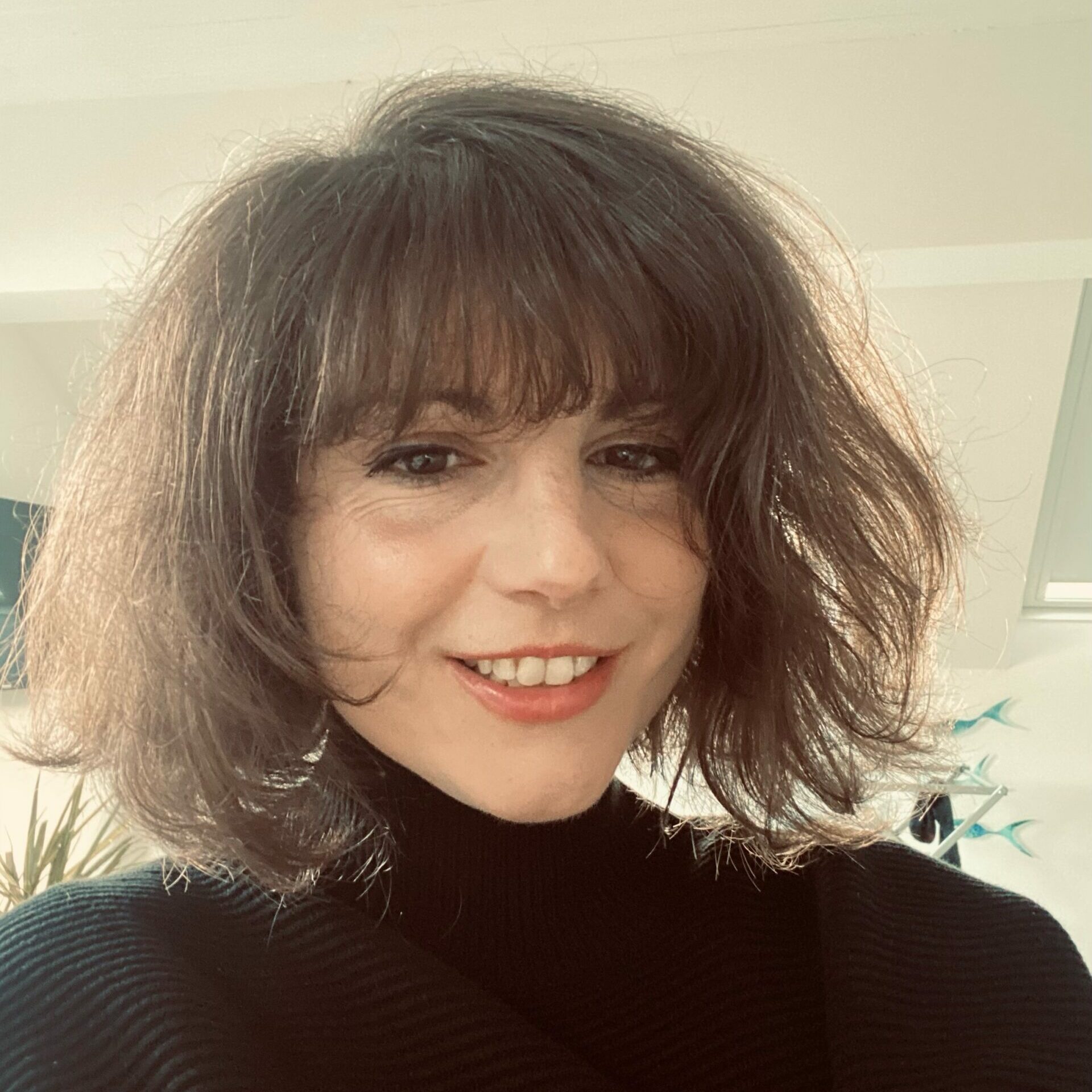 Dr. Fraser won the award for her paper, “The Will in Belief.” Here’s the abstract of the paper:

It’s bad to hang on to a belief in the face of good evidence that it’s false. That makes you dogmatic. Enter the classic dogmatism puzzle. The standard response? Go for defeat: new evidence can destroy old knowledge. But there are variants on the classic dogmatism puzzle which defeat can’t help with. Worse still, these puzzles threaten to undermine the standard defeatist solution to the classic puzzle. Call these the revenge puzzles. Two are already noted in the literature. In this paper, I introduce a third, particularly severe revenge puzzle. I then present a unified solution to the revenge puzzles. The solution motivates a boldly revisionary conception of belief: one on which belief involves the will.

The prize includes $5000 and publication of the paper in Oxford Studies in Epistemology.

The prize is administered by Tamar Szabó Gendler (Yale) and is one of several philosophy prizes sponsored by the Marc Sanders Foundation. You can learn more about the prize and see previous winners of it here.

Congrats Rachel. Bonus points for the title! Instead of (or in addition to?) ranking the best papers in a year, we should rank the best and the most creative titles in a year.Report

Congratulations! Is there a link to the pdf? The one on the Sanders Foundation website does not work…Report

Hey! Seems to be fixed:
https://marcsandersfoundation.org/wp-content/uploads/2022/01/dogmatism_jan_22.pdfReport

Rachel Fraser is genuinely one of the most interesting young professional philosophers today. Well deserved.Report

Will this journal be open to publishing philosophical work that challenges the autocratic, repressive Chinese government, "the people's democratic dictatorship" (in the words of the […]

Brad on Skipper and Vassend to Inland Norway University of Applied Sciences, Lillehammer

Scott on Philosophy Under Threat at SUNY Potsdam

This is crushing news to me, as a Philosophy Department graduate ('00).