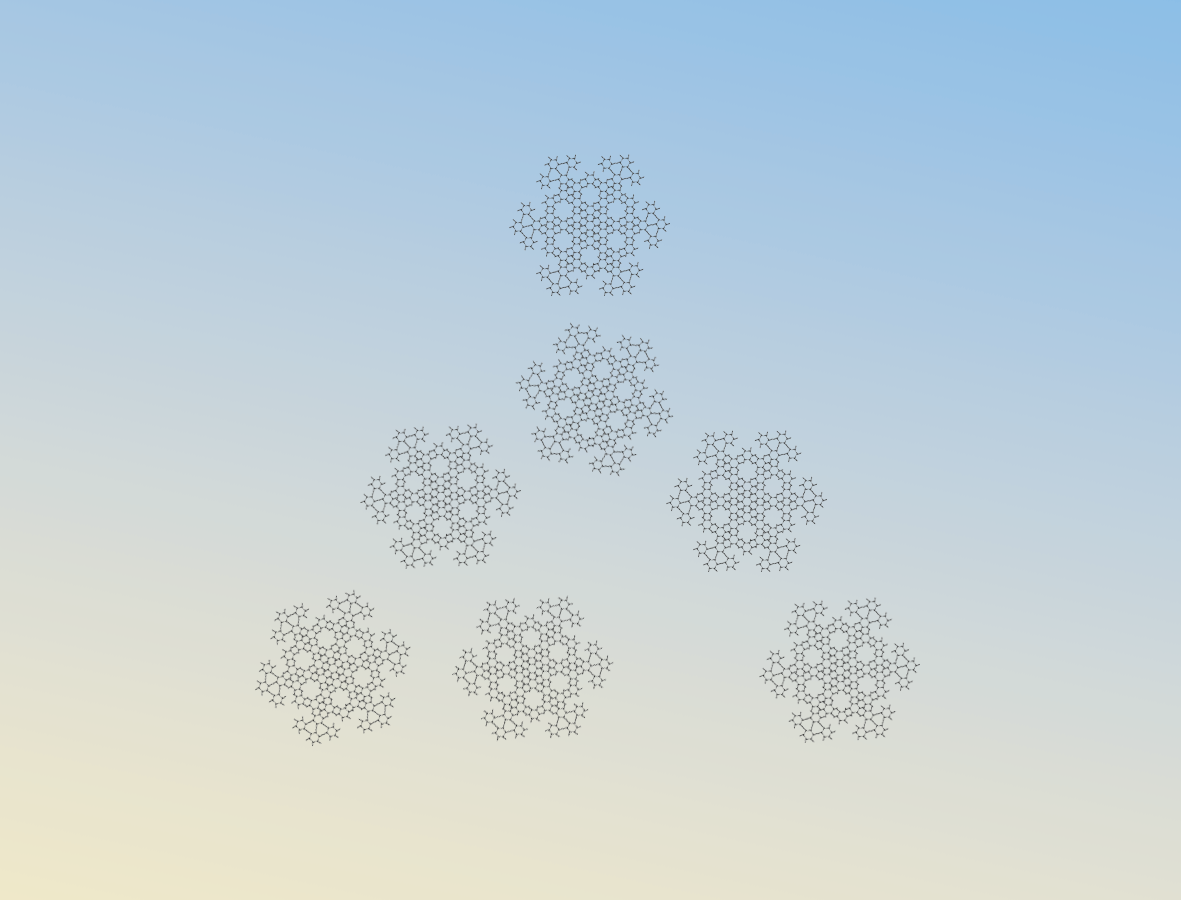 Re: Max Hayward’s article in The Atlantic:

It is quite true that Kant thought little of “feasts and grand banquets,” for the events he had in mind tend be “festive entertainments” that amount to little more than boasts by the one throwing them and stupefacients for the ones attending them (Anth. 7: 278).

To such spiritually empty distractions, however, he explicitly opposed “the good living that still seems to harmonize best with true humanity,” namely, “a good meal in good company” (ibid.), complete with some wine or beer, which “open the heart” and stimulate “reciprocal communication of thoughts” (ibid., 7: 170-1).

Yes, Kant said some risible things about dinner parties (and, of course, about other things). And, yes, he probably moralized aspects of life that shouldn’t be moralized.

But you and I have each partaken in something like a “festive entertainment” and each partaken in something like “a good meal in good company.” And we’ve probably enjoyed the stupefaction brought by the former. (I know I have.) But you’re a liar, a dullard, or a boor if you deny the nourishment brought by the latter. Its peculiar and characteristically human union of physiological and spiritual sustenance is just what Kant thought so lovely and worthwhile.

My point is this: Kant was a human being, for fuck’s sake.

He committed some grave errors in judgment, as human beings do. But more to the point — and this shouldn’t have to be said — he was perfectly aware of human vulnerabilities, needs, desires, and pleasures. He might have interpreted some of them idiosyncratically, maybe incorrectly. But only one with a pre-formed caricature in mind could think it’s at all faithful to Kant’s philosophy to present him as coming down against enjoying each other’s company over some food and drink.

The caricature of Kant as nothing more than a “dour moralist,” as Hayward puts it, discourages one from looking for the very human phenomena that Kant was trying to characterize and prevents one from finding anything reasonably human in what he says about them.

Yes, I may have come on too strong regarding what people inside ought to be doing. Those are difficult choices. But I don't […]

WiseGuy on New: Journal of Social and Political Philosophy

Thanks for the informative response. I agree with some of what you say or at least will have to think/lean more about it. But I […]

China is incredibly concerned to elevate their academic institutions to a global level. By not holding them to a serious standard here, by just […]

You might be thinking of Heythrop College. There was talk of a merger with Roehampton, which never happened, but some staff moved over when Heythrop

Kenny Easwaran on New: Journal of Social and Political Philosophy

Perhaps more interestingly, would a paper like this one be publishable in this journal? https://www.cambridge.org/core/journals/episteme/article/abs/lottery-paradox-the-nojustification-account-and-taiwan/B2C4693341739B83C32E2A947FA521EB It uses an instance of Taiwanese public policy as an example raising […]

WiseGuy on New: Journal of Social and Political Philosophy

The editors should answer these questions immediately or we will report them to the Party headquarters. More seriously: it can't be that we will engage […]

Will this journal be open to publishing philosophical work that challenges the autocratic, repressive Chinese government, "the people's democratic dictatorship" (in the words of the […]

Brad on Skipper and Vassend to Inland Norway University of Applied Sciences, Lillehammer

Scott on Philosophy Under Threat at SUNY Potsdam

This is crushing news to me, as a Philosophy Department graduate ('00).