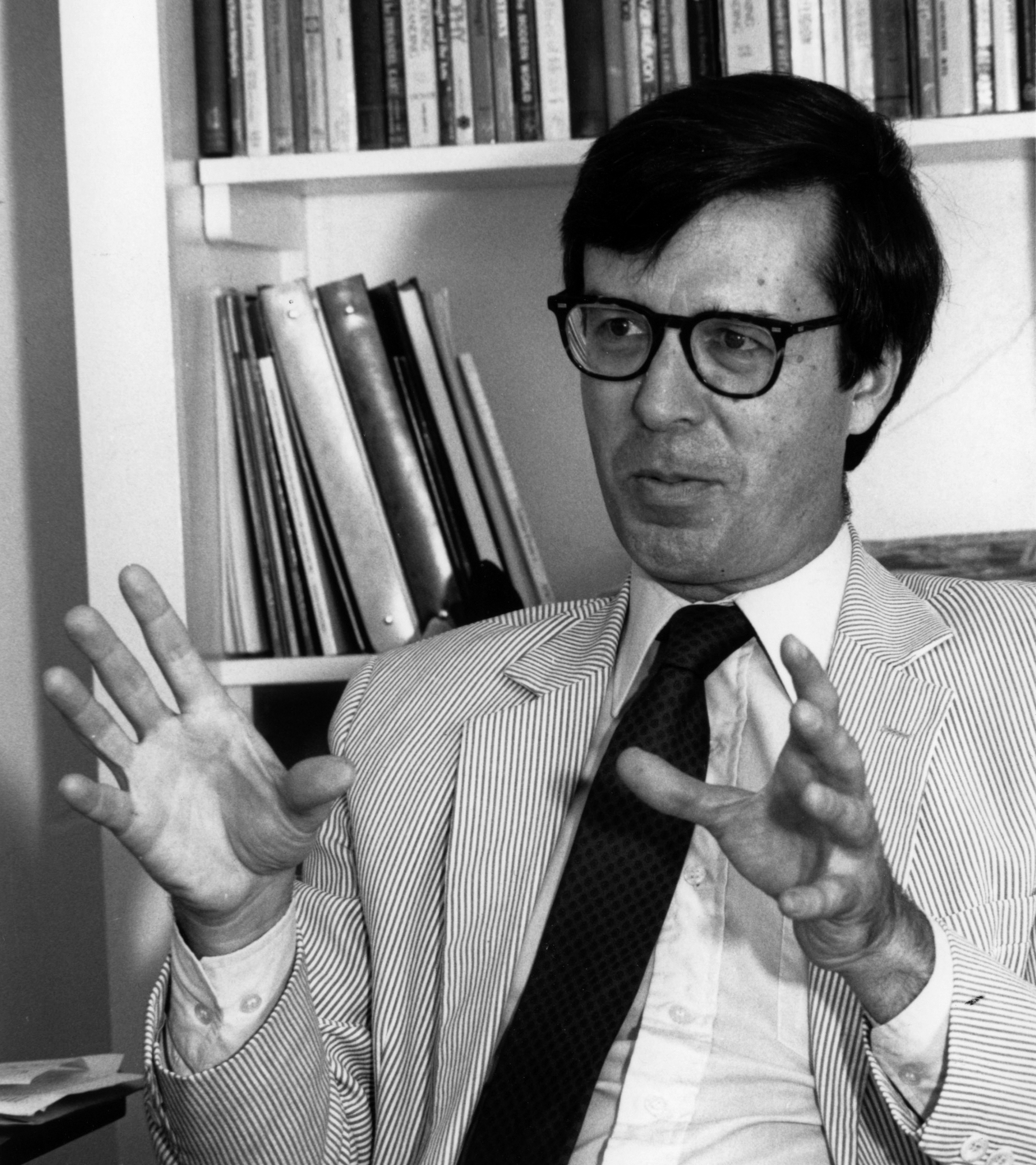 O’Connor retired from William Paterson, where he had been professor of philosophy and had served as Dean of Humanities, in 2001. Prior to that, he worked as the Assistant Director for Programs at the National Humanities Center in North Carolina. From 1977 to 1983, he was Executive Secretary of the American Philosophical Association, during which time he also taught philosophy at the University of Delaware. Before then, he taught at Case Western Reserve University and Vassar College. He earned his PhD and MA in philosophy from Harvard University was an undergraduate at Cornell University.

In an email, Steven Cahn writes of O’Connor, “his interests were broad, ranging over metaphysics, epistemology, ethics, and logic. He was a perceptive critic, an admired teacher, and a most affable colleague, always ready to explore any philosophical topic with his razor-sharp analytic skills. While he published short papers in Analysis​ and other journals, he preferred the give-and-take of philosophical conversation.”

O’Connor co-edited one of the earliest anthologies designed for a first college course in philosophy, Introductory Philosophy (1967), and in his retirement, he continued to give lectures on philosophy and current events at Wilson College’s Institute for Retired Persons.

He died on November 13th.

Note: There will be a memorial honoring O’Connor’s life on Sunday, April 3rd, 2022. All are welcome; details will be provided via invitation. If you have not already been in touch with the family and would like to receive an invitation please contact Sellers Funeral Home, who will forward your request to the O’Connor family.

I second the part about John being a “most affable colleague,” and great to talk philosophy with. He was also a great lover of art, especially paintings.
Quick story about John. He drove out to pick me up at the airport for my job interview at WPUNJ. Neither of us knew what the other looked like–this was 1997–so it wasn’t clear how we would be able to single each other out. But when I got off the plane, there was a slim, dark-haired man with glasses holding up a copy of Wittgenstein’s Blue and Brown Books at the gate.Report

This is a good question. When I was a graduate student, I was a Teaching Assistant for a course with oral exams. We didn't record […]

Charles Rathkopf on Winsberg to take up Global Professorship at Cambridge

Prospective students applying to Baylor's philosophy program should know that the university just eliminated funding for 6th years. My understanding is that this is university-wide, […]

I love this idea and want to do it. One question (for Nick or anyone): Would you audio record the conversation (with everyone's knowledge and consent, […]

Annette Bryson on 36 Answers to “What Is the Value of Philosophy?” (updated)

@Justin Weinberg: Thanks for your thoughtful and gracious response!

I've been administering oral exams to advanced undergrads for ~five years now. It's a practice I picked up while a post-doc in Germany, where oral […]

Jason Brennan on New Publishing Arrangements for "Thought: A Journal of Philosophy"

CALL FOR PAPERS  for a topical issue of "Open Cultural Studies" PLAGUE AS METAPHOR Submissions will be collected by April 30, 2023 via the on-line submission system at https://www.editorialmanager.com/culture/     As the article […]

Thanks for the response. I agree, and I especially appreciate the points about listening to opposing views and the unworthiness of an unexamined life.