New additions to the Heap of Links… 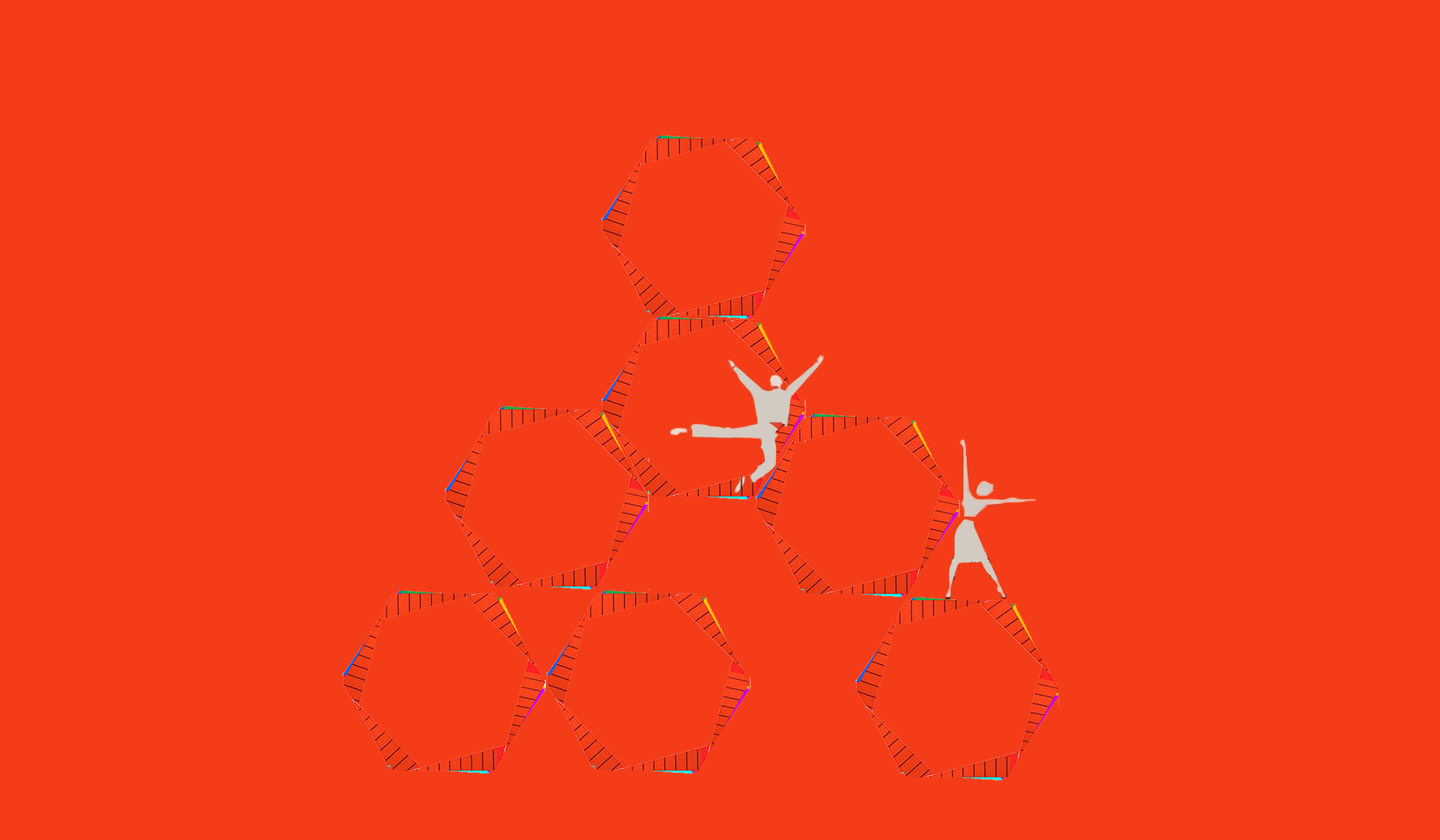 Re: Blowing up pipelines and power stations. It amazes me how often (and fundamentally) so many philosophers can be out of touch with the everyday world and locked in their heads (offices, books, ideas, ideals, and ivory towers) about what they believe or presume goes on beyond their voluntary quarantines or self-imposed exile.

At least two of the philosophers who argue that destroying pipelines and power stations is either ethically wrong or counter-productive simply claim or assume that attacks on property are instances of “violence”. (Another rambles on about the so-called “good life”.) It may or may not be the case that such acts are warranted, but these “experts” provide no support, argument, or evidence for accepting the assumption or assertion about what violence is or is not. The author (and argument) of the book upon which they are commenting, however, does make distinctions between acts of sabotage against property (which he believes are justified) and violence against human beings (which he seems to believe are not). In the article, he is quoted as saying, “I am in favour of destroying machines, property – not harming people. That’s a very important distinction.” In the book, he characterizes property destruction as a kind of violence but notes that “we must insist on it being different in kind from the violence that hits a human (or an animal) in the face.” (Personally, I don’t see why property destruction must be considered violence unless it assaults what the author speaks of as “the material conditions for subsistence”.)

Hannah Arendt once remarked that philosophy involves the art of making distinctions, but in this case, unfortunately, none of the commentators chose to follow this model or advice.Report