hooks had been over the course of her career a professor of English, African and African-American studies, Women’s and Gender Studies, and American literature, at institutions such as the City University of New York, Oberlin College, San Francisco State University, the University of California Santa Cruz, and Yale University. Her 1981 Ain’t I a Woman? Black Women and Feminism is recognized as one of the most influential late 20th Century works on gender and race, and is one of over 30 books she wrote. 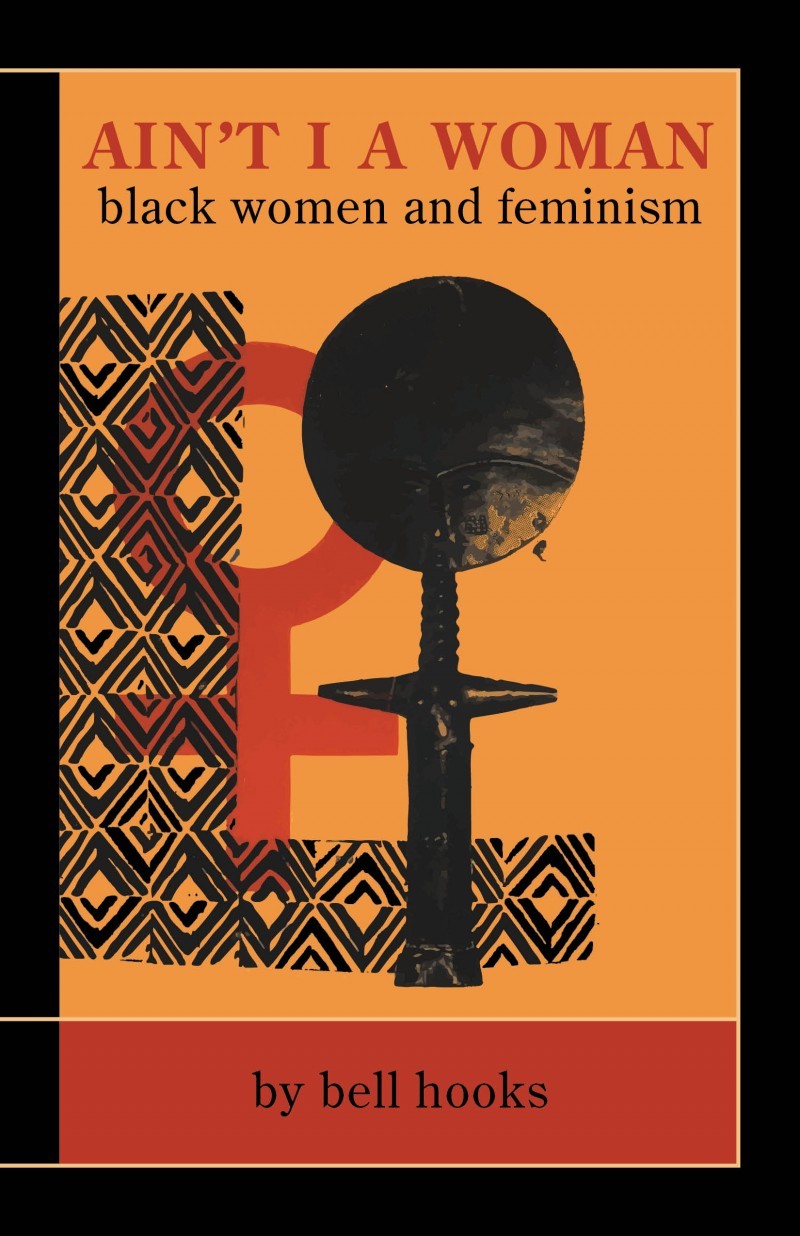 Philosophers and others over the past couple of days have taken to social media and remarked on the influence hooks had on their thinking and teaching.

In an essay at the London Review of Books blog, Sophie Smith, associate professor of political theory at the University of Oxford, writes:

A few years ago, as a postdoc at Oxford, I added bell hooks’s Feminist Theory: From Margin to Centre to the reading list for a political theory course I’d been asked to teach. hooks wasn’t on the official faculty syllabus, but I thought my students should get the chance to engage with her challenge to the liberal white feminists who were. I soon got an email to say there wasn’t a copy of the book in any Oxford library. The Bodleian contains upwards of 13 million printed items. I circulated PDFs instead.

A couple of years later I was walking by the Radcliffe Camera with the philosopher Charles Mills and told him the story. He looked up at the library, shook his head and smiled, unsurprised. Charles had been teaching hooks and other Black feminist theorists for years. He wrote an article in the early 1990s urging others to do the same. He was used to these calls being ignored.

She notes that it was only this year that works by both hooks and Mills, who died in September, have been officially added to the introductory syllabus for political theory at Oxford.

In her reflections, Smith includes this anecdote:

The only fight I’ve ever got into on Twitter (foolish, I know) came after a colleague proposed that nothing on a reading list which included texts by hooks, Audre Lorde, Barbara Smith and the Combahee River Collective counted as political theory. Perhaps it made me so cross because, for the first time, I was encountering the kind of reasoning that explains why I was never taught hooks at university, and why I was left to come to her, much as she came to theory, by myself.

Now I am a teacher, I wonder what conception of political theory could, at the level of principle, include Machiavelli or Rousseau, say, but discount hooks.

Memorial notices are posted at Daily Nous, normally, just for academic philosophers. But as one philosopher wrote in an email, though she was not an academic philosopher, hooks had “so much influence in philosophy” that a post would make sense. People are welcome to share their reflections on hooks, her work, and her impact on philosophy.

Alas, it seems her long-standing interest in Buddhist spiritual praxis, which of course has a rather sophisticated philosophical dimension or grounding (even if the specifics are not consensual, hence the different ‘schools’), as the recent OUP series on Buddhist philosophy for philosophers makes clear, has not been mentioned in many of the obituary and memorial notices (the link to this earlier interview here being a welcome exception in that regard). That is, to say the least, a curious omission.Report

Excellent interview on this point here, for those interested: https://www.lionsroar.com/bell-hooks-and-thich-nhat-hanh-on-building-a-community-of-love/Report

For what it’s worth, Word Cat lists _Feminist Theory: From Margin to Center_ as being in at least 1305 libraries that are part of its listings. (It might be that other editions are not in this list, and not all libraries are in World Cat, I think.) The library catalog at Oxford on-line (accessed from World Cat) lists multiple holdings, available at several different Oxford college libraries. Perhaps importantly, though, if you spell “Center” as “Centre”, it doesn’t come up. Maybe this wasn’t the problem! Maybe the holdings are all post this exchange, but one thing that makes me wonder is that several of these hold both the 2000 edition and the 2015 edition, and if it was just added in the last few years, it would seem odd to add both. Cambridge also has many copies in many of its libraries. I’m never completely sure if I am understanding all of the info in full catalog listings for books, but the Cambridge ones, at least (which were easier to find than the Oxford ones) seem to suggest they have had the book at least since the 2000 edition came out. (I didn’t check for even earlier editions.)Report

James A
Reply to  Matt L

It is possible she means central libraries: college libraries are not accessible to all students, only members of the relevant college.Report

Neil Levy
Reply to  James A

That’s not what she wrote (“any Oxford library”). In any case, the social science library has had a copy since at least 2015.Report

James A
Reply to  Neil Levy

Perhaps one (of potentially many) ways we can honour her passing is to insist that the Philosopher’s Index actually include her! I was shocked to learn from my students doing research for their term papers that she is basically ignored by this standard reference work…Report