The Metaphysical Society of America (MSA) has awarded its 2021 Aristotle Prize to Qiu Lin, philosophy Ph.D candidate at Duke University. The theme of this year’s prize is Metaphysical Traditions in Dialogue. 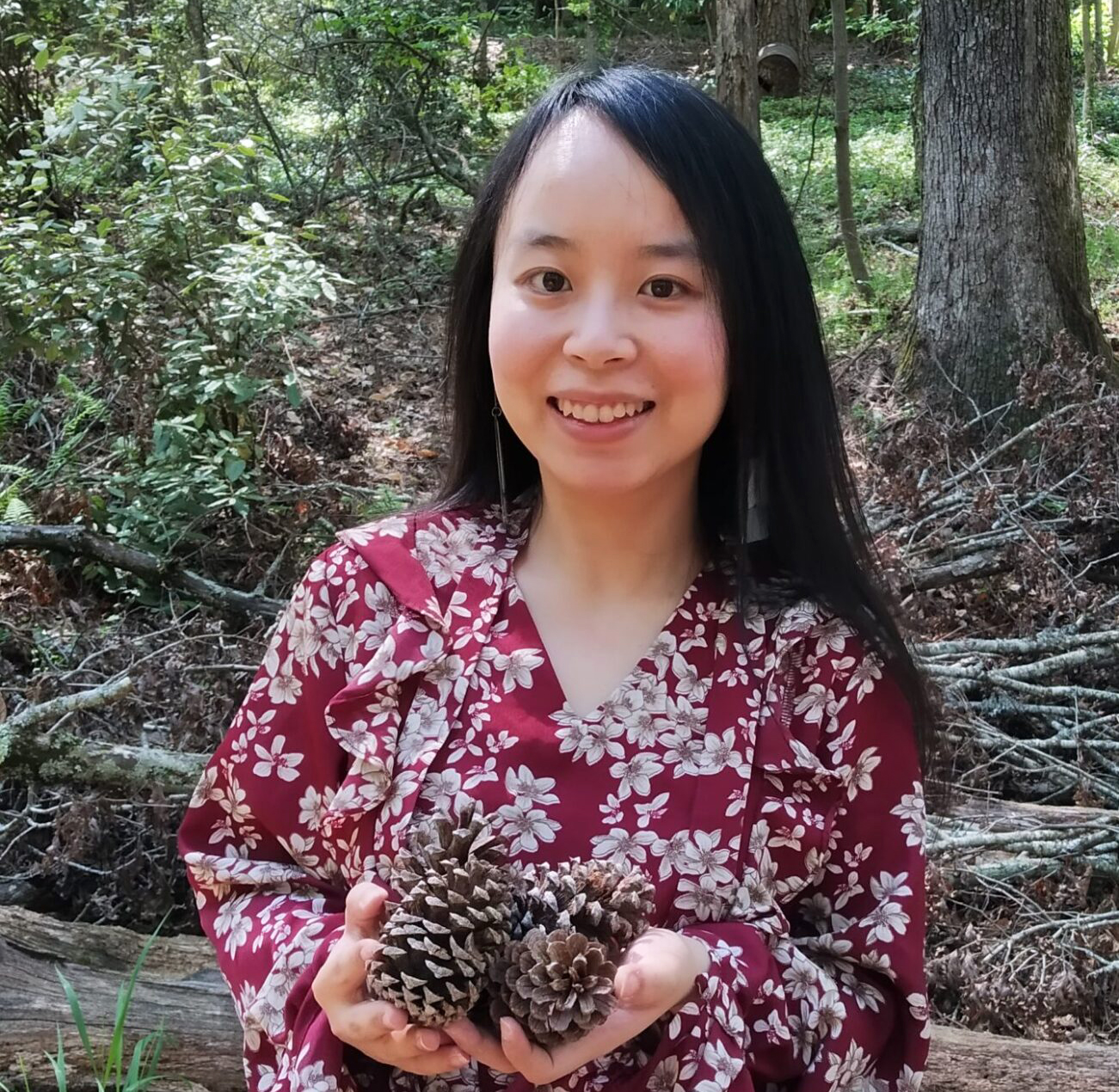 Scholars have written much about the Catholic missionary Matteo Ricci (1552–1610) and his attempts to make Christianity and Confucianism palatable to each other. Yet, although Muslim communities have a long-established presence in China, we know little about the philosophical system that blended Islam and Confucianism in the heart-minds of Chinese Muslims. A careful search into the history of Chinese philosophy reveals a rich, fascinating, but hitherto understudied philosophical tradition indigenous to China, the Han-Kitab 汉克 塔布(a Chinese-Arabic compound literally meaning “the Chinese books”). In this groundbreaking project, I set out to investigate the creationist theory developed by Wang Daiyu, the earliest and one of the most influential figures in the Han-Kitab. My central undertaking is to provide a systematic analysis of Wang’s appropriation of two neo-Confucian concepts to articulate a creationist account of the origin of being: the Non-Ultimate ( wuji ⽆极 ) and the Great-Ultimate ( taiji 太极). My analysis shows these two Ultimates in Wang’s system are quite different in nature from their neo-Confucian counterparts. Deeply influenced by Sufism, Wang embeds the two Ultimates within an emanativist ontology, thereby offering a distinct model of the Ultimates from neo-Confucians’. I argue that in so doing, Wang makes a significant contribution to the history of Chinese metaphysics.

Created in 1997, the Aristotle Prize is awarded to “the best paper submitted to the annual conference of the Metaphysical Society of America” to persons who have not yet earned a Ph.D. or whose Ph.D. was earned within the previous five years at the time of submission. The prize carries a cash award of $500, inclusion in the program, and a travel grant to help defray expenses.

You can also view more information about the MSA here.

Is there a way to access the full paper?Report

Hi Susi, Qiu here. Thank you for your interest! You could find the version I submitted to the MSA on my site (QiuLin.org) under “Research Projects”, or else I could send you a revised version via email.Report

Thank you so much! My students and I are very happy to read your full paper. In case you have time, I’d love to read the revised version, too! My email is [email protected]. Thank you so much and congratulations!!Report

Of course, I’d love to. I will get back to you with the revised draft when I get home. Happy Thanksgiving!Report