The Marc Sanders Foundation has awarded its 2021 Prize in Political Philosophy to Daniel Viehoff, assistant professor of philosophy at New York University. 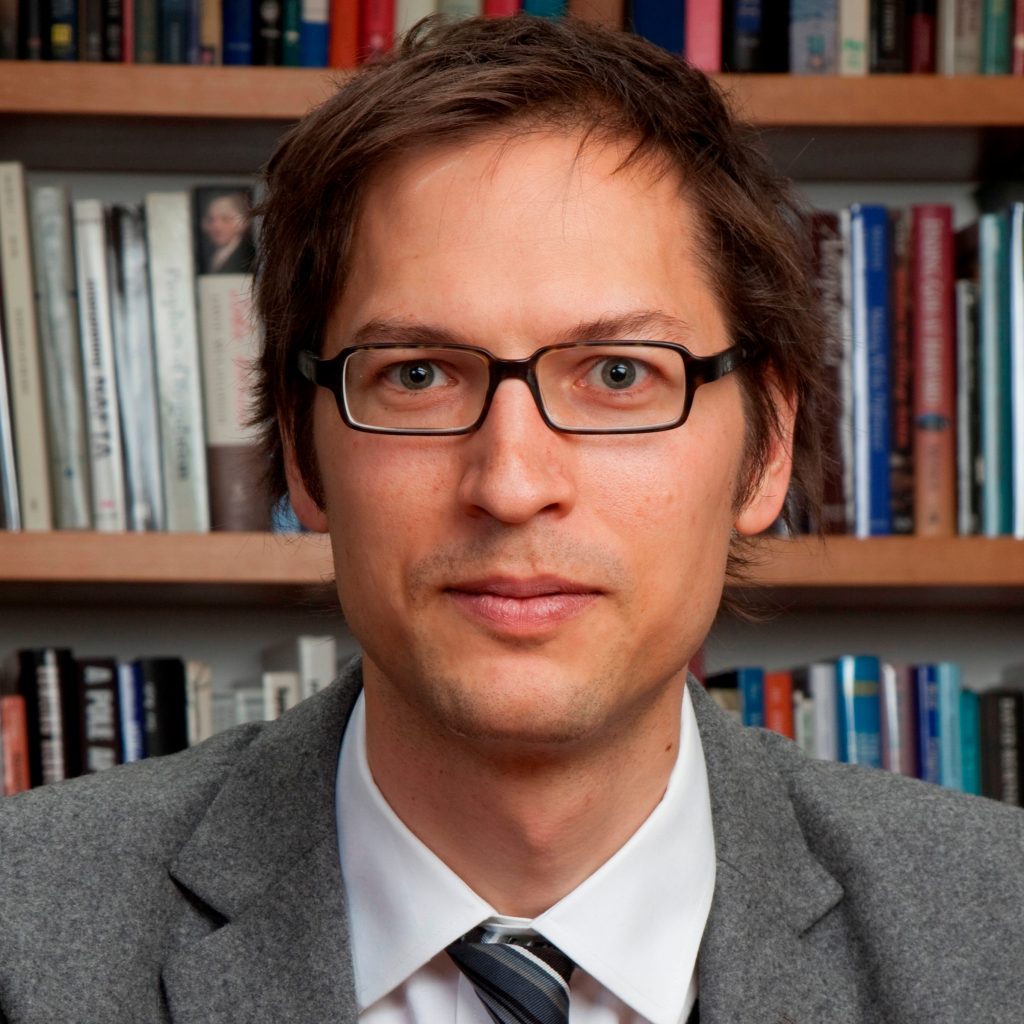 Professor Viehoff won the award for “Challenging Democratic Commitments: Liberal Arguments for Instrumentalism about Democracy.” Here’s an abstract of the paper:

The prize is administered by Steven Wall (University of Arizona), in conjunction with David Sobel (Syracuse University). You can view more information about the prize and a list of its previous winners here.