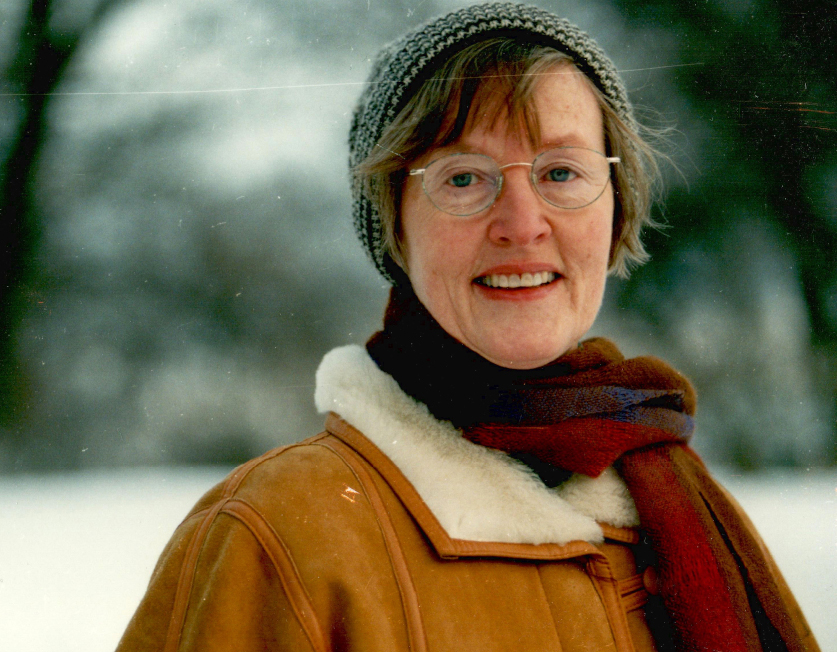 Professor Alanen was known for her writings on early modern philosophy, especially Descartes, but also Spinoza and Hume. She also published work on the philosophy of the emotions, ethics, and feminist approaches to the history of philosophy. You can learn more about her work at PhilPapers and also in this memorial notice authored by colleagues of hers at Uppsala. They write:

As a scholar, Alanen was both meticulous and brave. In the last decades of the 20th century, she was one of the leading figures of a scholarly movement seeking to renew the study of history of philosophy by combining careful philosophical analysis with an emphasis on the importance of historical-philosophical contexts. She also questioned the traditional divisions into clear-cut periods within the history of philosophy, and she was an early proponent of the need to continually reexamining the canon of Western philosophy, and, if necessary, reconsidering which thinkers and works to include in it. Not least, Alanen played an important role in highlighting many examples of long-overlooked women philosophers throughout history.

She began teaching at Uppsala in 1997. Prior to her appointment at Uppsala she held positions at the University of Helsinki and the University of Pittsburgh. According to her department, she was the first woman to hold the position of “professor of philosophy” in Sweden.

(via Pauliina Remes and Sebastian Lutz)

She was such a kind, wonderful person, and a tremendous scholar.Report

Lilli was a truly remarkable philosopher. Her work in the history of philosophy always aimed to put the philosophical issues she was interested in front and centre, while at the same time respecting the texts. Descartes’s Concept of Mind is a rich work that bears rereading. Her more recent work on various dimension of Spinoza’s conception of self is similarly rich, and I hope her literary executors can manage to combine the separate articles into a self-standing volume without too much difficulty. Her work on Hume is similarly thoughtful. The volume Feminist History of Philosophy co-edited with Charlotte Witt (2004) is a rich compilation of essays which started the discussion that has now taken off amongst historians of philosophy. Her “What are emotions about?” (Philosophy and Phenomenological Research, 2003) is an excellent example of her work in contemporary philosophy. As I and many others in both Europe and North America know first hand, Lilli was an amazing philosophical interlocutor and a great mentor of the next generations of philosophers. She comported herself with a rare combination of strength and grace. This photo does Lilli justice.Report

She taught a seminar on Descartes I was privileged to enroll in at Chicago in the spring of 2004. I remember her as a brilliant but also warm, patient and approachable professor.Report

Once a grad student..

I met Dr. Alanen early on in grad school at a conference. She listened to me talk about Descartes over dinner for much longer than she should have. But her feedback and encouragement was the confidence boost I needed to keep pushing. She was brilliant, gracious, and of course exhibited generosite. What a good soul. Thank you.Report

I just learned about Lilli’s death a short while ago. What a loss! It’s been several years since I saw her, but it was — as always — a delight. She was a lovely, kind, gentle person. And a really great philosopher. Thanks, Lisa, for giving a great overview to show some of the very interesting work she did.Report