The White’s Chair of Moral Philosophy at University of Oxford was established in 1621 with a donation from clergyman Thomas White. 400 years later, a new donation has resulted in the position, believed to be the oldest university professorship in philosophy, having a new name.

Following a £2.8 million (approximately $3.85 million) donation from the Sekyra Foundation, the professorship will now be known as the Sekyra and White’s Professorship of Moral Philosophy. 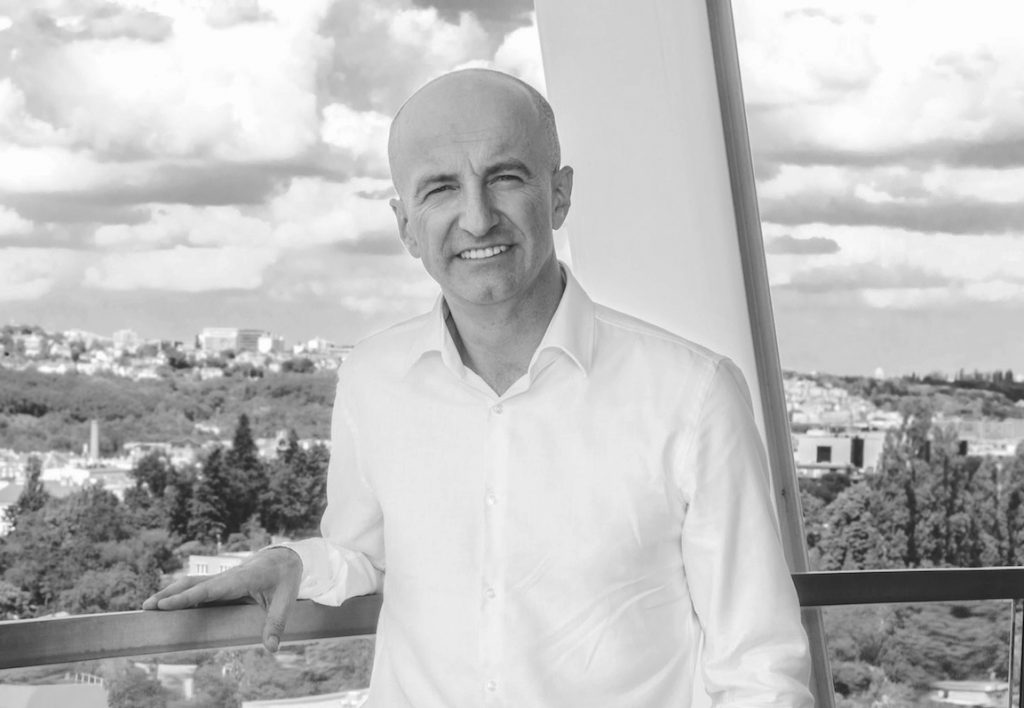 The foundation was created by Luděk Sekyra, a Czech entrepreneur and philanthropist, and aims to “support human rights, moral universalism, liberal values and civil society.”

In a press release from Oxford, Mr. Sekyra is quoted as saying:

I often wonder why we so rarely ask ourselves how to live a good life, what constitutes moral progress, what our responsibility is towards future generations, why the public sphere is not also a sphere of morality, and how the continuity of humanity is affected by technology and global climate change. These challenges, which have, among others, been the subject of my discussions with philosophers at Oxford, help us uncover deeper levels of reality, the essence of the lives we lead. I am glad that I could contribute to this dialogue.

The current Sekyra and White’s Professor of Moral Philosophy is Jeff McMahan, who took up the position in 2014.

Some further information is here.

I often wonder why we so rarely ask ourselves how to live a good life, what constitutes moral progress, what our responsibility is towards future generations, why the public sphere is not also a sphere of morality, and how the continuity of humanity is affected by technology and global climate change.

Thank goodness someone is here at last to ask the questions! We philosophers so rarely ask such questions.Report

I think a more charitable interpretation of the passage you quote is that Mr. Sekyra is noting the absence of philosophical discussions about morality in much popular discourse, and he is dedicating some of his wealth to philosophers who, he knows, regularly take up these matters.Report

My comment was in jest. I don’t doubt he has good intentions. It’s just an odd sentence. As you note, philosophers like Williams, Broome and McMahan have all done public facing work asking such questions.Report

Why did the chair have to be renamed? Why not create a new chair with a new name and keep the White’s Chair of Moral Philosophy as it has been known for 400 years?Report

Because endowing an existing chair improves the Philosophy faculty’s financial position and creating a new one does not. (See Chris Timpson’s comment on this at Leiter Reports.)Report

That’s the way it’s been for some time with U.S. sports arenas. Can hardly wait to see the Exxon Mobil Chair in Environmental Ethics.Report

Who do you think Oxford chairs and colleges are named for in the first place? Rich medieval and Renaissance donors for the most part. Thomas White was Canon of Christchurch when he endowed the chair; William of Wykeham was Bishop of Winchester and Chancellor of England, as was William of Waynflete. They weren’t all saints either; the Master of Balliol used to joke that John de Balliol would not pass muster at the modern university’s ethics review of donors. If there is a slippery slope here, Oxford has been sliding down it since before the Sack of Constantinople.

In 2400 AD, people will lament that Oxford is selling out by allowing the Goldman Sachs chair to be renamed.Report

White is an interesting one. I didn’t realise until I looked him up off the back of this topic that he is the same man who founded Sion College which used to have very handsome premises on the Embankment in London until about 20 years ago and still exists in virtual form and as a library within the collection at Lambeth palace. No idea what his source of funds was; while clergy in those days (particularly those occupying prestigious offices as White did) were well off or even rich they didn’t normally have enough money to found and endow multiple offices and institutions like this; in addition to the White’s chair and Sion college he also founded a hospital and endowed a number of scholarships etc.

His father is given by Wikipedia as a clothier in Bristol; he must have been a successful one. If he had been a couple of hundred years later the ‘wealthy Bristol merchant’ thing would lead to people suggesting that he was involved in the slave trade but in the sixteenth century he gets a pass on this. Report

Small correction: this is not the oldest professorship in philosophy. E.g. the Regius Chair of Moral Philosophy at Aberdeen is more than 100 years older. It’s unclear whether the Oxford news release that calls the Oxford chair the “oldest professorship in philosophy” just intends to restrict the domain to Oxford, or reflects the tendency at Oxford to think Oxford = the world.Report

I’m fairly certain they mean the former – the press release begins by explicitly restricting to Oxford (“The White’s Chair of Moral Philosophy was Oxford’s first professorial post in philosophy when it was established 400 years ago“) – though I agree it’s a bit ambiguous deeper into the press release.Report

A rose by any other name . . . I can’t imagine a better philosopher than Jeff McMahan to occupy that Chair.Report

If Parfit were still with us, I feel sure Oxford would have created an entirely separate position, but with one and the same person occupying both chairs.Report

And they say the philosophy of personal identity is all just crazy science fiction!Report

Thought experiment: If I offered them £ 5 Million to restore it to its original name, would they do it?Report

No, because it would violate their agreement with the donor.Report

A funny naming story: The most fancy looking building at Penn Law is known as “Silverman Hall”, but is officially the “Mr. and Mrs. Silverman Hall” (actually, their names, not “Mr. and Mrs.”, but I forget what those are.) As it turns out, Mr. and Mrs. Silverman got divorced at some point around 2009, and Mr. Silverman wanted the now-former Mrs. Silverman’s name removed, but he had to be, very gently, told that this wasn’t allowed. Most such things do allow for re-naming, with significant enough gifts and after certain amounts of time, so it did seem to me that Penn had missed a chance to extract a new multi-million dollar donation from Mr. Silverman to have the hall re-named after just himself.Report

I was thinking about the notion of ‘efficient breach’. Admittedly, a US invention, but all good things from there eventually come to the UK.Report

And the fun never stops: https://www.theguardian.com/education/2021/nov/03/oxford-college-to-change-its-name-after-155m-donation