The Center for the History of Women Philosophers and Scientists at Paderborn University has created a network for scholars who work on women in the history of philosophy. 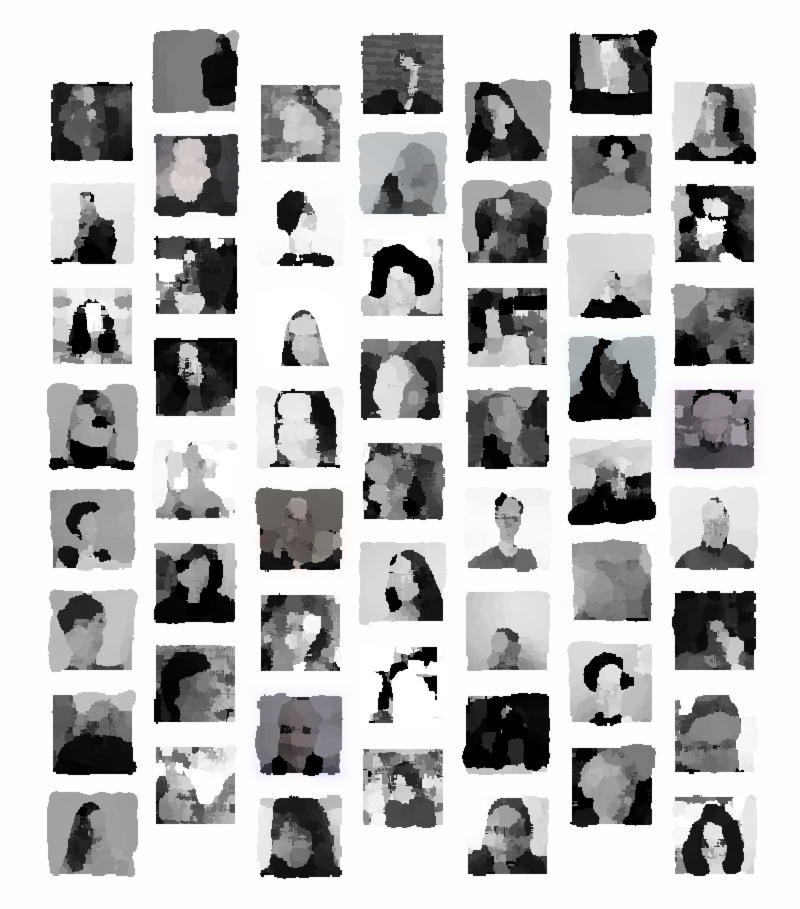 New Voices hosts talks, and a new series is beginning later this month on “Women In History on Education.” It also maintains a page of previous talks, shares relevant news, and provides a list of researchers arranged by the historical figures they work on, among other things.

For further details and information about how to join, go here.

(via Feminist History of Philosophy)