In the wake of last week’s post about trends in co-authoring in philosophy, a discussion has been taking place on Twitter about which philosophers co-author the most. 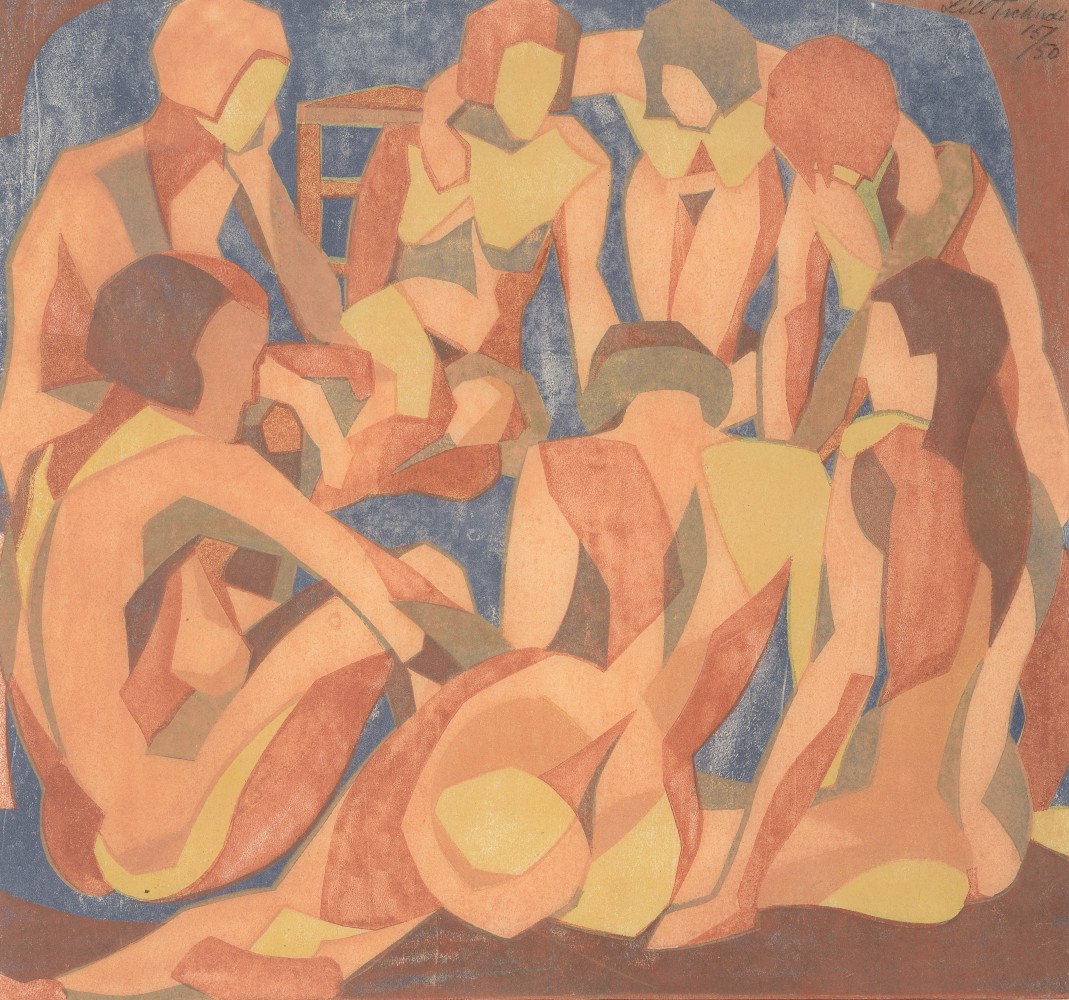 The conversation started with a tweet from Joshua Miller (Georgetown) asking “Who is the most prolific specifically philosophical coauthor?” and inspiring a coauthorship contest of sorts with “We have a lifetime to compete at collaboration.”

One might expect names and numbers in response to such an inquiry, and there was some of that, but since this was a discussion among philosophers, there were some preliminary questions as to how to do the counting.

Are we asking about

The good news is that we do not have to decide which of these questions to ask. They each might be interesting to learn about, so we can open up discussion on all of them. Wade on in and give us your best guesses.

[Note: shortly after it was published, this post was edited to add the “E” disambiguation.]

John Hawthorne seems to coauthor a lot, but I wouldn’t pretend to have done any kind of comprehensive survey.Report

For what it is worth, there are 26 co-authors listed on H’s google scholar page.Report

I have 12 listed on mine, which is hundreds less than I’ve co-authored with. So take it with a grain of salt.Report

I count about 45 unique co-authors (not including co-editors of volumes or special issues) from John Hawthorne’s PhilPapers page (the A number from the OP). For many of those he has co-authored with them more than once.Report

I’ve had over 50 co-authors. Not sure how that rates, but seems like a lot for a philosopher.Report

I have one paper with 72 co-authors, but I’m not sure it exactly counts, given the nature of that paper! (It’s a bunch of statisticians, and people in related fields, saying we should change the criterion for statistical significance from 0.05 to 0.005, even though half or more of us really think you should just be a Bayesian.)Report

Like Colorado for shark attacks, I’m joint first for least!Report

(i) Colorado was on the edge of a shallow inland sea in the Cretaceous.
(ii) Sharks are a design classic, they’ve been around for hundreds of millions of years.Report

My guess is that the philosopher with most co-authors – by far – is Owen Maroney (Oxford), who was a member of the CMS collaboration, one of the two collaborations that worked to find the Higgs boson. The tradition in experimental particle physics is that everyone on a collaboration puts their name on the paper, so Owen has over 4,000 co-authors.Report

Alison Peterman (Rochester) was also part of the CMS collaboration from July 2011 until September 2012, including https://arxiv.org/abs/1207.7235v2Report

A different but also interesting issue concerns the percentage of one’s publications that are co-authored (perhaps given some minimum number of publications–five, say).

[Maybe someone in the earlier discussion already brought this up? If so, sorry.]Report

I’m so glad that this was all disambiguated. I feel so inspired, too. [Tears running down his face]Report

To my way of thinking, research collaboration is one of the true pleasures of research life. An initial discussion about a puzzle or conundrum might lead to deeper discussion and insights, and then more intense work, until together a solution is found or more puzzles discovered. The back-and-forth exchange of perspectives and ideas with a knowledgeable partner is deeply rewarding. I have over 50 co-authors on about 100 research papers, spanning topics mostly in logic stretching from philosophy to mathematics.Report

Clark Glymour of CMU has co-authored tons of times.Report

Eric Margolis and Stephen Laurence have been a stable team for more than two decades.Report

So have Will Kymlicka and Sue DonaldsonReport

I think 45 of (the late) Robert Pargetter’s 50 publications were co-authored, with a reasonable range of different co-authors.

In grad school someone once suggested to a reading group that we look at one of the 5 sole authored papers, and the immediate response from the group was “Who was the co-author?” It took a while to convince us that there was such a thing as a sole-authored Pargetter paper.Report