Charles Lassiter, associate professor of philosophy at Gonzaga University, has once again taken a look at the advertisements for academic positions in philosophy, and reports what he has found in the following guest post*.

(A version of this post was originally published at Professor Lassiter’s blog.) 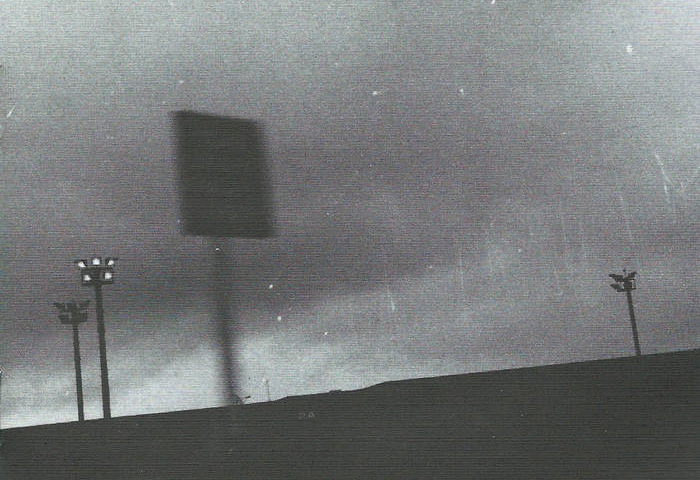 The Job Market is Back, Baby!
by Charles Lassiter

In the words of my boy Kai Ryssdal, let’s do the numbers…*cue sad trumpets* (Kai, if you’re reading this, can we be friends? You can reach me at [email protected])

Quick word on reading the plots: the numbers on the x-axis are days since January 1 and plotting the numbers begins on July 1.

All junior job postings for this year are tracking what things have been looking like since 2015, with the exception of 2020. We’re not quite done with our peak season for job posting. That comes in December. (Then things are calmer from January to July, with a slight bump in April/May.) So if 2021 is trending like 2016, we can expect some more job postings before the holidays. But temper your expectations, job-seekers. The most popular deadline for getting apps in for TT jobs is November 1.

Now let’s break this out into postdoc and TT/Fixed positions.

The bright yellow line that is 2021 is keeping pace with recent years, again with the exception of 2020 (though notice that by December, 2020 wasn’t that far off from 2018 for postdoc positions). So that’s unsurprising but good news. (Though with job market data, “good news” is always relative.)

For TT jobs, it’s looking like we’re currently more than below one standard deviation for the average. (Note that the average and SD do not include 2020.) For fixed term, we’re pretty darned close to average. (Solid lines are averages, black for TT, red for fixed term. Dashed lines are one SD away from the average.) So for TT jobs, the number of places that are hiring is lower than what we’d expect. Though nothing like 2020 *shudder​*.

Oh, also note that this is for July to September. I’m counting only complete months and not month parts.

Now, if we’ve ever spent more than 5 minutes together, you might know that I’m pretty consistent in looking for the dark clouds amidst the silver lining. “But how could things get worse?” you might ask. Take a look at the number of philosophy PhD’s granted in 2020:

There wasn’t a significant dip in the number of PhDs granted in 2020. In fact, it was fairly average. But with fewer academic jobs available in 2020 this means that either:

Of course, both might be true. But given that most PhD programs haven’t prioritized non-academic careers, I’m guessing there will be a slight uptick in philosophers seeking jobs outside academia but a significant glut of philosophers looking for academic positions.

Good luck and Godspeed, friends. Speaking of, calm your nerves with some Godspeed You! Black Emperor. Maybe “The Dead Flag Blues” to chase away your blues?

I appreciate these data. In the spirit of pointing out the dark clouds amidst the silver linings, I think that the claim that TT jobs this year are keeping pace with previous years is a tad pollyannish. As best I can tell from eyeballing the graph, as of the end of September, there are 110-20 TT jobs this year as compared to an average of around 150 jobs at the same time in previous years (low of 130-40 in 2015 and a high of 150-60 in 2017, with 2020 excluded). A ~20% deficit is in my opinion quite a significant drop.Report

450 PhD students per year in the US?Report

yep. the numbers come from the NSF’s Survey of Earned DoctoratesReport

Thanks! It would be interesting to know how many are ‘produced’ in Australia and in the UK.Report

Let me take this chance to say that I can’t stand Kai Ryssdal’s glibly smug voice, and immediately change the station whenever I hear it.Report

Agreed. Listen to the following for a savage, satisfying takedown of Kai: https://soundcloud.com/relentless-picnic/ep-26-this-is-marketplace?utm_source=feedburner&utm_medium=feed&utm_campaign=Feed%3A+relentless-picnic+%28The+Relentless+Picnic%29&utm_content=FeedBurnerReport

I’m with Charles, here. I want to be friends with Kai and I love his smug voice.Report