ARRG was organized by Thomas Nadelhoffer (University of Charleston), who says he “reached out to the contributors from the now defunct Flickers of Freedom blog (and the Garden of Forking Paths blog before that) and asked whether they would be interested in being part of an online research group like this.” The response, he said, “was overwhelmingly positive. Everyone misses the online community we had back then even if they don’t miss the time and energy needed to sustain a successful group blog.” 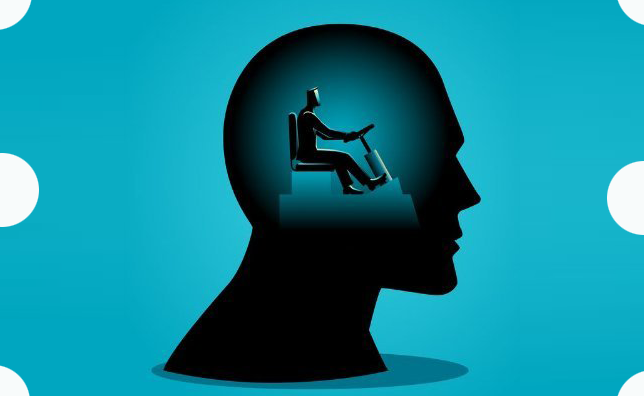 The talks will be recorded and posted both on the ARRG webpage and on the ARRG YouTube page. Once the recorded talks are posted on the group’s site, a discussion thread will be open so that people can continue discussing the talk. You can also follow the group on Twitter and Facebook.

Dr. Nadelhoffer mentioned that several other established philosophers have volunteered to give talks and participate in roundtables, and he said that ARRG will also host talks by junior philosophers to increase the visibility of their work.

ARRG’s lectures are open access, and so is ARRG itself: “there are no members, in the traditional sense, and hence neither membership dues nor meetings at in-person conferences,” Dr. Nadelhoffer says. He adds:

I put this entire thing together myself without any funding and I will run it without any funding. Every speaker or commentator will be volunteering their time in the name of helping to build this community. ARRG is not affiliated with any institutions (including my own). It is an independent enterprise that will hopefully serve as a DIY model for other philosophers who want to start similar groups.

You can learn more about ARRG here.